Inflammation occurs when there is tissue damage as a result of an injury, disease, or disorder, or if your immune system is not functioning properly. (Learn More – Inflammation in the Body)

There are generally two classes of drugs that are directly designed to reduce inflammation: corticosteroids and nonsteroidal anti-inflammatory drugs. (Learn More – Drugs to Reduce Inflammation)

Corticosteroids are synthetic drugs that are designed to be chemically similar to the hormone cortisol. They can be used to reduce inflammation. (Learn More – Corticosteroids)

Although corticosteroids can be effective, there are risks associated with their use. (Learn More – Risks and Benefits of Corticosteroids)

Some NSAIDs can be purchased over the counter. (Learn More – Over-the-Counter NSAIDs)

Anti-inflammatory drugs are generally safe for most people if taken as directed. (Learn More – A Final Word)

Inflammation in the Body

Inflammation often occurs as a result of tissue damage or infection, or when the body’s defense system (immune system) is not functioning properly. Your white blood cells and other immune system cells may attack the tissues in your body, leading to inflammation and damage.

Inflammation typically presents as swelling, redness, warmth, and pain in the affected area.

Medications designed to reduce inflammation are typically classified into two different groups: corticosteroids and nonsteroidal anti-inflammatory drugs (NSAIDS). Some of the drugs in the latter class can be purchased over the counter.

Corticosteroids are synthetic or man-made medications that resemble the naturally occurring hormone cortisol. These drugs are typically just referred to as steroids, but they are different from the anabolic steroids associated with athletic abuse.

Corticosteroids have significant benefits, but they also come with some side effects. Drugs in this class include methylprednisolone, prednisone, and cortisone and require a prescription.

Steroids can be administered in many different ways, depending on the targeted area and condition being treated. They can be given locally in the form of injections or creams, orally, or intravenously. 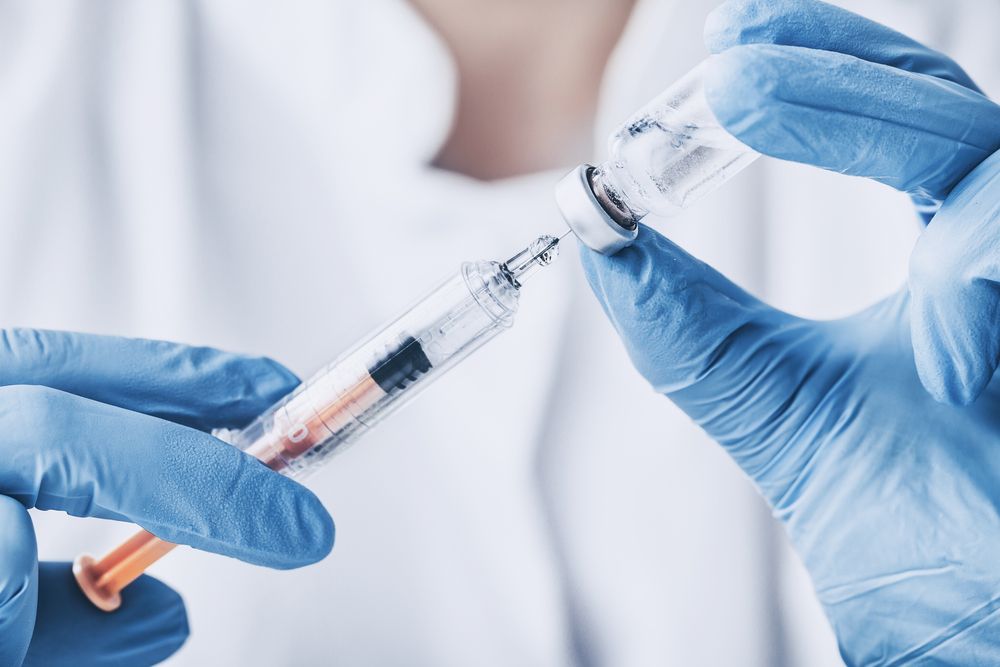 Steroids reduce the production of the chemicals in your system that lead to inflammation. This helps to reverse the activity of the immune system and reduce tissue damage.

Risks and Benefits of Corticosteroids

Steroids can reverse tissue damage and can be lifesaving in people who have disorders like lupus. When the kidneys are affected, the use of steroids might eliminate the possibility that the person needs a kidney transplant or dialysis.

The downside of steroids is that there is a potential to develop side effects and tissue damage that can include:

Nonsteroidal anti-inflammatory drugs (NSAIDs) can be used to address stiffness, inflammation, and pain that occur with many different conditions, including osteoarthritis, overexertion, dental pain, and menstrual cramps. NSAIDs may also be useful in reducing fever in some cases.

Like corticosteroids, they may block the production of chemicals that result in inflammation.

Over-the-counter (OTC) NSAIDs are typically lower in dosage or strength than their prescription counterparts. The common OTC NSAIDs are:

OTC NSAIDs can be effective at treating mild issues with inflammation due to arthritis or other injuries.

The general recommendation for OTC NSAIDs is to never use them for more than 10 days for pain, or more than three days for fever, without consulting a physician. 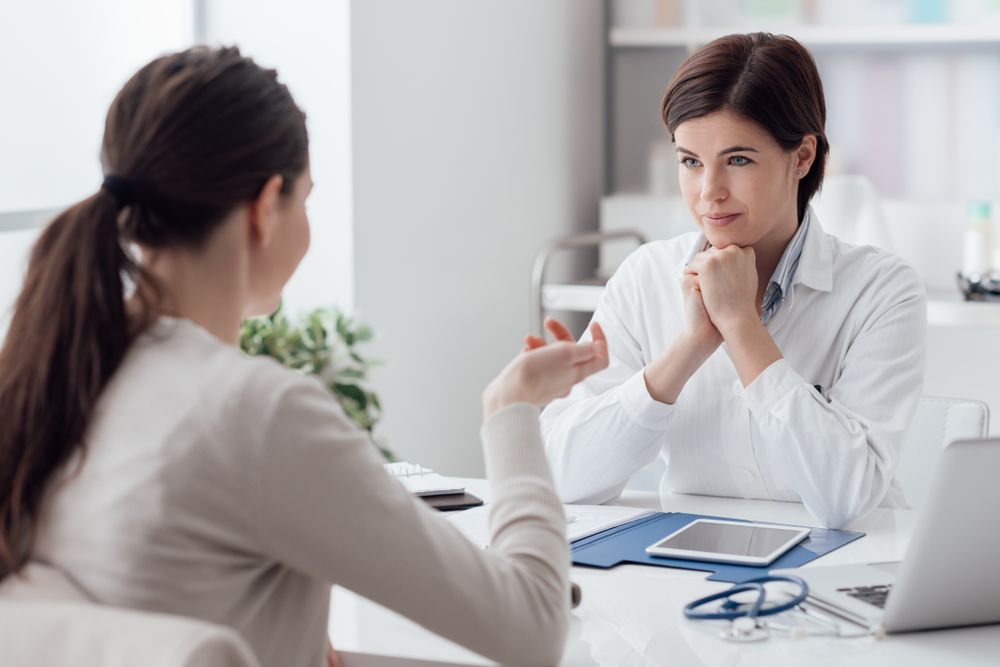 These drugs typically work rather quickly. Depending on the drug, the effects can last from two to eight hours.

Everybody is different, however. Some people may need to take them for longer periods to see an effect.

Prescription versions of NSAIDs are often given for more severe issues like rheumatologic disorders (rheumatoid arthritis) and moderate or severe issues associated with osteoarthritis. These are typically taken one to four times a day.

Prescription NSAIDs include drugs like Celebrex (celecoxib), Nalfron (fenoprofen), or the gel Voltaren (diclofenac). OTC NSAIDs like ibuprofen and naproxen can also be obtained in higher doses with a prescription.

The Food and Drug Administration (FDA) has evaluated the risks associated with using NSAIDs and found that there are some potential risks.

Other Side Effects of NSAIDs

Some other common side effects of NSAIDs may also occur, particularly if you are taking higher doses. These include:

The chance of these side effects can be reduced by taking the drug with food or milk. Other side effects that might occur include:

Rare but More Dangerous Side Effects

In addition to the above side effects, some rarer side effects might require immediate contact with your physician. These include:

When taken correctly and under the supervision of the physician, anti-inflammatory drugs are generally safe for most people. If you suffer from inflammation, pain and stiffness that may be due to inflammation, you should first talk to your doctor regarding what treatment approach would be best for you.