Today, most states have some form of a medical marijuana program.

Historically, marijuana use in any form, including for medicinal purposes, has long faced strict government regulation. Its categorization as a Schedule I narcotic has limited research on its medical potential and made it a target of various anti-drug campaigns since the 1970s.

Despite this, advocates have fought for access and decriminalization. California’s passing of Proposition 215, which allowed for medical marijuana to be prescribed for serious illnesses, opened the door for programs of this kind.

Although marijuana is still illegal at the federal level, 33 states have a medical marijuana program in some form. (Learn More — Medical Marijuana: A Brief History of Legalization)

Research is limited, but many believe CBD to have medicinal benefits for several health conditions.

The Farm Bill of 2018 legalized industrial hemp and the production of CBD from industrial hemp. Today, low-THC CBD derived from hemp is legal across the country and widely available. (Learn More: What Is CBD, and Is It Legal?)

States with the fewest marijuana regulations offer a medical marijuana program and have decriminalized marijuana. These states include California, Colorado, and Massachusetts. (Learn More: States With the Most Lenient Marijuana Laws)

Some states still do not have any medical marijuana program and have not decriminalized marijuana. These states include Mississippi, Alabama, and South Dakota. (Learn More: States With the Strictest Marijuana Laws)

States that are in the middle ground, having not fully yet decriminalized marijuana but still offering some form of a medical marijuana program, include Georgia, Maryland, and Florida. (Learn More: States With Limited Marijuana Restrictions)

Today, medical marijuana is widely accepted in many parts of the country. Billboards for marijuana dispensaries can be seen on city streets, and marijuana prescriptions are common for conditions like back pain, PTSD, and anxiety.

But until recently, marijuana — even medical marijuana — has been considered highly illegal and taboo in most states.

Between 1850 and 1937, marijuana was commonly used medicinally and recreationally. In fact, it was pushed as an alternative to alcohol in the 1920s and became popular in the jazz culture.

In 1937, the U.S. federal government passed the Marijuana Tax Act, essentially making the sale or possession of marijuana illegal.

But marijuana use persisted. In the 1940s, its use continued among those in the jazz and black hipster movements. Despite harsher drug sentencing laws passed in the 1950s that established mandatory sentences for marijuana use and possession, the “beatniks” also embraced marijuana use, eventually helping to bring it to the middle class in the 1960s.

The 1960s was a time of social upheaval, with younger generations radically changing the status quo and demanding change. Marijuana use, long associated with the counterculture movement, was popular with the young revolutionaries and “free love” hippies of the 1960s and became more widely accepted. Use also became more popular in the white middle class.

Because it was illegal and used secretly, it’s impossible to know how many users were seeking a medicinal effect from their marijuana use.

Both the establishment of the National Organization for the Reform of Marijuana Laws (NORML) and passage of the Comprehensive Drug Abuse Prevention and Control Act of 1970, which repealed mandatory drug sentences and categorized marijuana differently from other narcotics, occurred in 1970.

In 1972, the Shafer Commission — a bipartisan committee appointed by President Nixon under the direction of U.S. Congress — determined that personal use of marijuana should be decriminalized. Nixon rejected the findings and insisted that marijuana remain a Schedule I drug, alongside heroin and LSD, as it had been categorized in the Controlled Substances Act he passed. This Schedule I categorization would cripple medical marijuana research, making it difficult for researchers and scientists to obtain marijuana for studies. 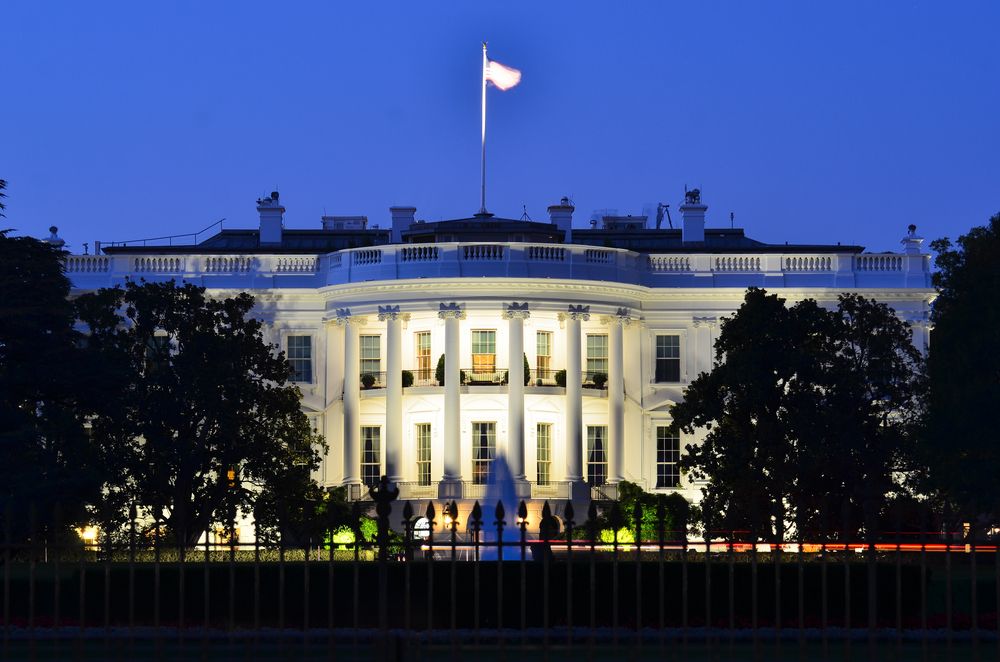 Still, dues to states’ interests in medical marijuana, and the work of advocates and groups like NORML, most states reduced their marijuana-related sentences in the 1970s, and some took steps to decriminalize cannabis. In 1978, New Mexico tried a short-lived medical marijuana research project.

By the late 1970s, however, groups of conservative anti-drug parents, along with the National Institute on Drug Abuse (NIDA) and the newly established Drug Enforcement Administration (DEA), began lobbying for harsher marijuana regulation. They helped to change popular attitudes toward the drug and create support for what would become the 1980s’ War on Drugs.

In 1986, President Reagan signed the Anti-Drug Abuse Act. Along with his Comprehensive Crime Control Act of 1984, the new regulations treated marijuana as a dangerous narcotic and enacted a “three strikes” policy that could put a marijuana dealer in prison for life. In 1989, President George H. Bush also declared a new War on Drugs.

Despite these setbacks, medical marijuana advocates continued to organize and demand a change in policy. Through activism and ballot initiatives, citizens demanded access to medical marijuana. In 1996, California’s voters passed Proposition 215, allowing for marijuana use and sales to patients with AIDS, cancer, and other serious diseases.

Today, medical marijuana is legal in 33 states and Washington, D.C. The rules vary from state to state, but marijuana remains illegal under federal law.

What Is CBD, and Is It Legal?

CBD, or cannabidiol, is a chemical compound from a cannabis plant.

Research into CBD’s potential as a medicinal drug has long been limited due to its and hemp’s association with marijuana, which is still categorized as a Schedule I illegal narcotic under federal law. However, many CBD users and CBD advocates in the medical community see it as a promising option to treat a wide range of conditions, including pain, seizures, anxiety, and even cancer.

The 2018 Farm Bill legalized the production, sale, and distribution of industrial hemp federally, allowing it to be “cultivated for any use,” including CBD production. This bill is, in part, responsible for the CBD boom seen across the country. CBD is more widely known and accessible than ever before, and with legalization, researchers will be able to study CBD’s true treatment potential.

Still, low-THC CBD products derived from hemp can be found in every state, with products popping up in specialty stores and even drugstores.

States With the Most Lenient Marijuana Laws

These states have decriminalized marijuana and offer medical marijuana:

States With the Strictest Marijuana Laws

These states have not decriminalized marijuana and do not offer a medical marijuana program:

These states have not fully decriminalized marijuana, but offer some form of a medical marijuana program:

A Brief History of Marijuana Law in America. (April 2016). Time.

A Social History of America’s Most Popular Drugs. PBS Frontline.

Every Question You Have About CBD—Answered. (February 2019). Health.

Thanks to the Farm Bill, Hemp Is Legal. Here’s What It Means for CBD. (December 2018). Men’s Health.