Blood is essential to life, carrying oxygen to vital organs and tissues, fighting infections, and clotting to heal wounds. A blood disorder is any condition that impacts this system.

Anemia occurs when you lack enough healthy red blood cells to fully supply your tissue with oxygen, which can then cause fatigue and weakness. In the mildest cases, you may not even notice you are anemic, but symptoms can sometimes be severe.

Treatment for anemia varies widely, as there are many potential causes. Your doctor must first determine a cause before treatment can begin. (Learn More — Anemia)

Similar to the more well-known, but less common, hemophilia, von Willebrand disease interferes with your body’s ability to clot. In some cases, only minimal treatment and monitoring may be needed, but some people may be put on medication, including contraceptives, desmopressin, and clot-stabilizing medications. (Learn More — Von Willebrand Disease)

Non-Hodgkin’s lymphoma is a relatively common cancer that originates in the lymphatic system. It is a serious illness that warrants seeing a doctor as soon as possible, but your doctor may determine it is progressing slowly enough that no immediate treatment is needed. When treatment is required, there are several options available, including chemotherapy, radiation therapy, and more. (Learn More — Non-Hodgkin’s Lymphoma)

A blood disorder is a condition that impacts your red blood cells, white blood cells, platelets, or plasma. While every blood condition should be taken seriously, prognosis and treatments vary depending on the specific disorder.

Anemia is a condition in which there is an absence of enough healthy red blood cells to adequately supply oxygen to the body’s tissues. This lack of oxygen can make you feel tired and weak, with symptoms ranging from mild to severe.

At its mildest, you may not feel any symptoms of anemia. More severe anemia can manifest in several symptoms:

There are multiple forms of anemia. It is essential to talk to a doctor if you experience any symptoms and suspect you are anemic, as some forms can be life-threatening.

Proper treatment for anemia will depend on the root cause. 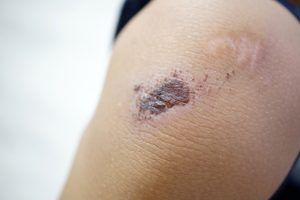 Similar to hemophilia, von Willebrand disease affects the ability of your blood to clot, although it is usually milder. It is classified into three types (types 1, 2, and 3), with the condition being more severe, and rarer, as the numbers increase.

It can cause fairly serious problems for those who menstruate heavily, but most people with von Willebrand disease can live normal, full lives. Those with the disease need to consult with doctors before having dental work, giving birth, or having any surgeries. Certain precautions need to be taken due to their reduced ability to clot.

People with this disease need to avoid certain medications that can reduce the ability to clot. These include aspirin (Durlaza, Aspir-Low, Aspir-81) and ibuprofen (Advil, NeoProfen, Caldolor).

In some cases, it may be necessary for a person with von Willebrand disease to receive special transfusions of blood factor concentrates or take medications. Medications include:

Non-Hodgkin’s lymphoma (NHL) is estimated by the American Cancer Society to account for as much as 4 percent of all cancer cases in the United States. It begins in the lymphatic system, causing tumors to develop from your lymphocytes, which are a type of white blood cell.

These are symptoms of NHL:

If you experience any of the above, you should see a doctor right away. NHL, like other cancers, is progressive. It gets more dangerous and difficult to treat as time goes on, and it can be life-threatening. 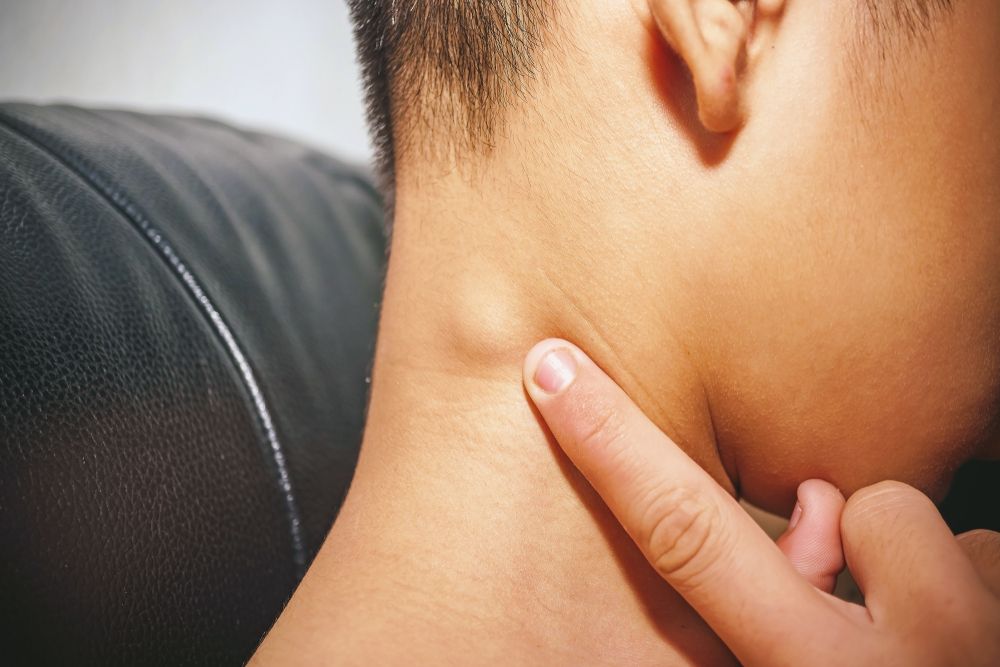 Non-Hodgkin’s lymphoma can sometimes be challenging to diagnose. It warrants seeing a doctor with experience diagnosing lymphoma and sometimes finding a second opinion from a specialist as needed.

In some cases, your lymphoma may be progressing slowly enough that your doctor will decide you won’t need treatment for multiple years. This does not mean that your health is being ignored. You will need to schedule regular checkups, and your doctor will look for signs that you need to be treated as time goes on.

When treatment is determined to be necessary, you and your doctor have a few options to tackle your cancer.