Sexually transmitted diseases (STDs) are some of the most common health concerns in the United States. These infections are caused by pathogens like viruses, bacteria, or protozoans. They are treated with a range of medications. (Learn more)

Millions of new STD infections are recorded every year in in the U.S. Each of these diseases has a different approach to treatment, depending on the pathogen that causes it. (Learn more)

While each STD may have a different drug or treatment that works best for it, there are a few common steps you can take to reduce your risk of contracting an STD or preventing transmission at all. (Learn more) Understand your personal risk of STD infection and how you can best manage your sexual health. (Learn more)

What Are STDs & How Common Are They?

Sexually transmitted diseases (STDs) are bacteria, viruses, or other pathogens that are passed from one person to another through sexual contact. There are many types of STDs, and treatment can be very different, depending on the pathogen that causes the disease.

While there are several medical approaches to treatment, from antibiotics to immunosuppressant drugs, there are some recommended steps to prevent transmission of these diseases.

While young people may be more at risk, anyone who has unprotected sex is at risk of contracting an STD. 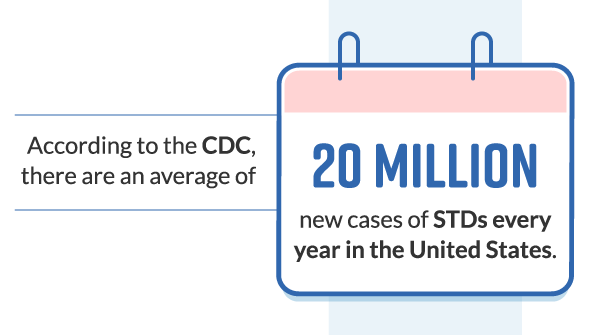 Most Common Types of STDs & Their Medical Treatments

Below are the most common STDs in the U.S. Depending on the pathogen causing the disease, treatment approaches may be very different.

Sometimes, bacterial vaginosis will go away on its own, as the vagina restores the balance between bacteria and yeast. However, treatment from medical professionals is the best way to clear this disease. Since BV is caused by bacteria, antibiotics are the most common course of treatment. If BV goes untreated, the disease can increase your risk of contracting other STDs.

Repeat infection of chlamydia is common, so if you contract this STD, it is important to avoid sexual contact until your course of treatment is complete and to inform your partner(s) of their potential exposure to this condition so they can also receive medical treatment.

As new strains of antibiotic-resistant gonorrhea become more common, it is more important than ever to get regular STD testing if you are sexually active.

Uncomplicated gonorrhea is effectively treated with injection ceftriaxone in combination with oral Zithromax or Vibramycin. Factive oral (gemifloxacin) or injection gentamicin along with oral azithromycin (Zithromax) make up one of the most successful combinations of antibiotic treatments for gonorrhea. This combination can also be a better approach for those who are allergic to cephalosporin-based antibiotics.

These medications may suppress outbreaks completely, although they will not cure you of the herpes virus. HSV 1 and 2 are both very manageable chronic conditions, but you will need to follow your doctor’s instructions.

People who are diagnosed with HIV will receive prescription medication treatment called antiretroviral therapy (ART). ART drugs reduce the viral load, or amount of active, reproducing virus in the blood and tissues of the body. This process is called viral suppression, and modern medicines in ART can reduce the viral load so much that HIV is virtually undetectable in blood tests.

Even if you have an undetectable viral load, it is important to continue taking your medications as directed and attending regular doctors’ visits as needed. Again, HIV is a chronic condition.

The following medications are approved by the United States Food and Drug Administration (FDA) to treat HIV:

Two additional, important advancements in the treatment of HIV include:

Both men and women can contract trich and spread it through unprotected sexual contact. Using condoms can reduce the risk of contracting trichomoniasis.

Treatment involves prescription antibiotics. Either metronidazole or tinidazole antibiotics are prescribed to treat this disease. There are few reports of resistant strains of trichomoniasis. It is important to complete your prescribed course of treatment. 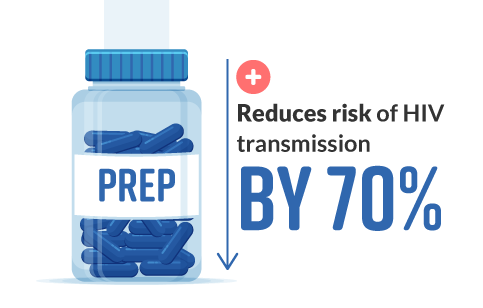 While STDs have a variety of approaches to treatment, there are a few standard methods to prevent disease transmission.

Here are the best methods for preventing contraction of an STD: 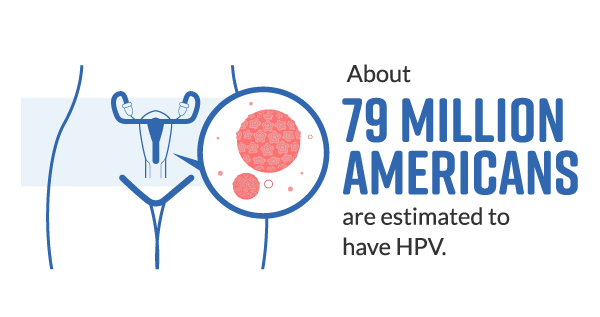 How are STDs spread?
STDs are spread through fluid or mucous membrane contact, which includes semen, vaginal secretions, rectal fluids, saliva, and blood. Contact with sores, pustules, or blisters caused by the STD may also lead to transmission.

Can STDs be prevented?
Yes. Abstinence is the most effective way to ensure you do not contract an STD. Other methods include remaining monogamous with one partner, limiting how many sexual partners you have, and receiving preventative medical treatment like vaccines.

Getting regular STD tests and using condoms are the most effective ways for sexually active people to manage their sexual health, by knowing their STD status and reducing their risk of transmission.

What are the most common STDs in the United States?

What medications are used to treat STDs?
Most bacterial STDs are curable through a regular course of antibiotics; however, some diseases, like late-stage syphilis or antibiotic-resistant gonorrhea, can be difficult to treat. Viral infections, like HIV, herpes, and HPV, are not curable, but they are very treatable.

How Do I Get Treated for Chlamydia? Planned Parenthood.

HIV in the United States. Centers for Disease Control and Prevention (CDC).

How You Can Prevent Sexually Transmitted Diseases. (January 21, 2016). Centers for Disease Control and Prevention (CDC).