At the same time, it should be noted that some claims about TM are untrue. There is a fairly large body of research making positive claims about Transcendental Meditation funded by organizations that directly benefit from TM being portrayed in a positive light. While this doesn’t mean their research is entirely inaccurate, it is likely biased. (Learn More — Controversies)

Popularized in the United States in the 1960s, Transcendental Meditation is a meditation technique created by Maharishi Mahesh Yogi. It is capitalized as the name and technique is a registered trademark. The technique is taught in the U.S. by the federally recognized nonprofit Maharishi Foundation USA.

The technique has received many accolades and celebrity endorsements. Notably, there is research that backs up many of its health claims. Satisfaction among practitioners tends to be fairly high.

While you should never accept positive (or even negative) claims about “healthy” practices at face value, enough legitimate research has been done to confirm the technique is of medical value. TM can help with anxiety, blood pressure, and a number of other issues discussed below.

Maharishi Foundation USA charges a fee to learn their technique over the course of four months, offering income-based pricing and a student discount. This money goes toward educational and charitable initiatives.

The practice is not without its controversies, though, and some claims have more definitive backing than others.

Transcendental Meditation has a number of potential benefits, including:

Behaviors that encourage people to become more engaged with their health can help reduce their risk of developing chronic diseases. Dr. Schneider supports the U.S. Centers for Disease Control and Prevention’s claim that most chronic diseases are preventable with self-care.

It should be noted that practitioners will not necessarily experience all of these benefits. This is especially true if you tend to dislike meditation or otherwise find you cannot calm your mind while meditating. At the same time, Maharishi Foundation USA does claim that “anyone can do it.”

With all these claims being made about the practice, one might assume there is only positive things to say about it. However, there is a major caveat that needs to be understood. 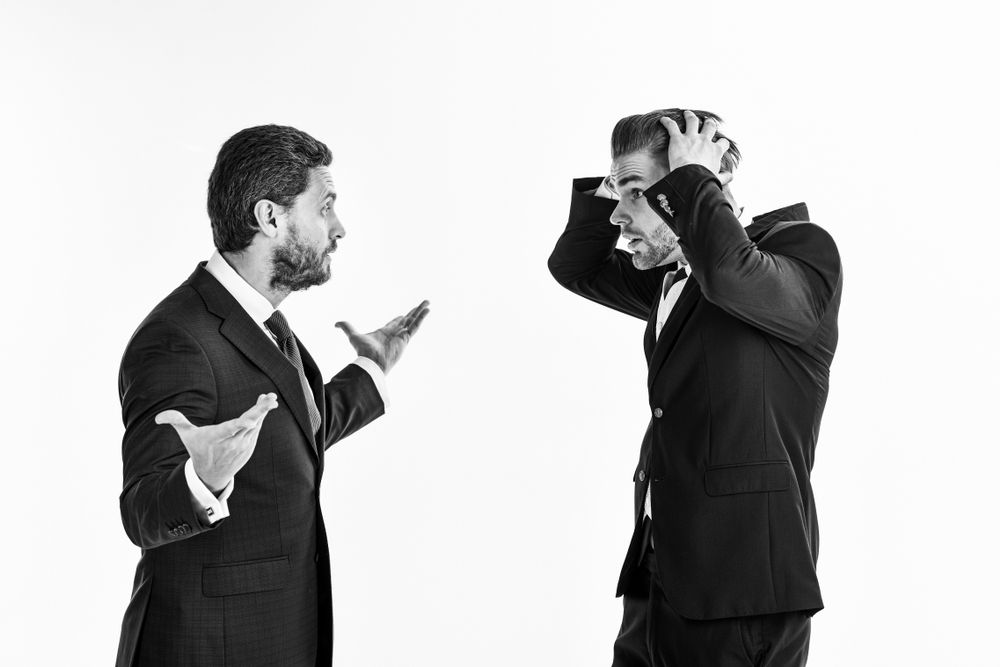 Also of note, a good deal of the overwhelmingly positive research on Transcendental Meditation is self-funded by Maharishi Foundation USA and/or organizations directly connected to them.

This does not automatically mean the research obtained by these studies is without value, but it does highlight a concern about their potential bias. This is especially true when there is other research that is more middling in its interpretation of Transcendental Meditation’s benefits.

It is likely that Transcendental Meditation can provide many, if not most, of the attributed benefits. Research on meditation as a whole shows many of the claimed benefits are true of other types of meditation, so it is very possible that Transcendental Meditation has those same benefits. It is also possible, as its own unique technique, that it has some TM-specific benefits as well.

Risks and Downsides of Transcendental Meditation

If you have a psychiatric condition, it is a good idea to mention it to your doctor and Transcendental Meditation instructor before trying the practice, as some reports suggest it could worsen some psychiatric issues.

This said, satisfaction among practitioners is high, and many organizations, such as the American Heart Association, have come out in strong support of the practice. The majority of people will likely have no major problems trying Transcendental Meditation.

What Is the TM® Technique? Maharishi Foundation USA.

Meditation: In Depth. (January 2, 2019). The National Center for Complementary and Integrative Health (NCCIH).

Investigating the Effect of Transcendental Meditation on Blood Pressure: A Systematic Review and Meta-Analysis. (November 29, 2015). Journal of Human Hypertension.