Treating serious infections caused by certain bacteria. It is not used to treat meningitis. Cleocin is a lincomycin antibiotic. Cleocin kills sensitive bacteria by stopping the production of essential proteins needed by the bacteria to survive.

Cleocin capsules have clindamycin hydrochloride whose equivalent is 75 mg, 150 mg, or 300 mg of clindamycin. It is an antibiotic, and it is used to fight bacteria in the body. It prescribed for the serious infections that resist other medications. It clears the toughest infections that are caused by bacteria.

Cleocin is a medicine used in the treatment of bacterial infections. More specifically, Cleocin can be used to treat ear infections, joint infections, MRSA, endocarditis, strep throat, pneumonia, and acne. The medicine is available in both oral and intravenous routes.

The active ingredient of Cleocin, clindamycin, is used, primarily, against anaerobic bacteria - bacteria that do not use oxygen to respire. Cleocin, as a member of the lincosamide class of drugs, works by disrupting protein synthesis in the aforementioned bacteria.

Cleocin is associated with its own range of potential side effects. Among these include nausea, vomiting, stomach pain, skin rash, and vaginal discharge. Cleocin increases, by four-fold, the risk of developing Clostridium difficile colitis.

The free Pharmacy Coupons Cleocin Coupon and Discount Card can save you up to 75%* off your prescription prices. All you have to do is print the coupon and bring it to the pharmacy to receive the benefits of our drug discount program. This coupon is not insurance and is not valid in combination with any government-sponsored drug plans.

Average Savings:
75%* Off
How to use your Cleocin Coupon:

Cleocin capsules have clindamycin hydrochloride whose equivalent is 75 mg, 150 mg, or 300 mg of clindamycin. It is an antibiotic, and it is used to fight bacteria in the body. It prescribed for the serious infections that resist other medications. It clears the toughest infections that are caused by bacteria.

Dosage of Cleocin should be prescribed by the doctor. Dosages vary depending on the level of the infection and how your body is reacting to the medication. Note, the list below is an average dosage.

Medications tend to have side effects, in case you experience any of the following infections, visit your doctor as soon as possible. It should be noted that not all of the side effects associated with Cleocin have been mentioned in the list below. Furthermore, if any of these symptoms persist for more than a week, then you should seek a doctor's attention immediately.

Medicines should not be combined due to their chemical nature. Before taking of Cleocin ensure that you have informed your doctor of any medication that you are taking even if it is over the counter. Some of the products that might interact with this medication are listed below. 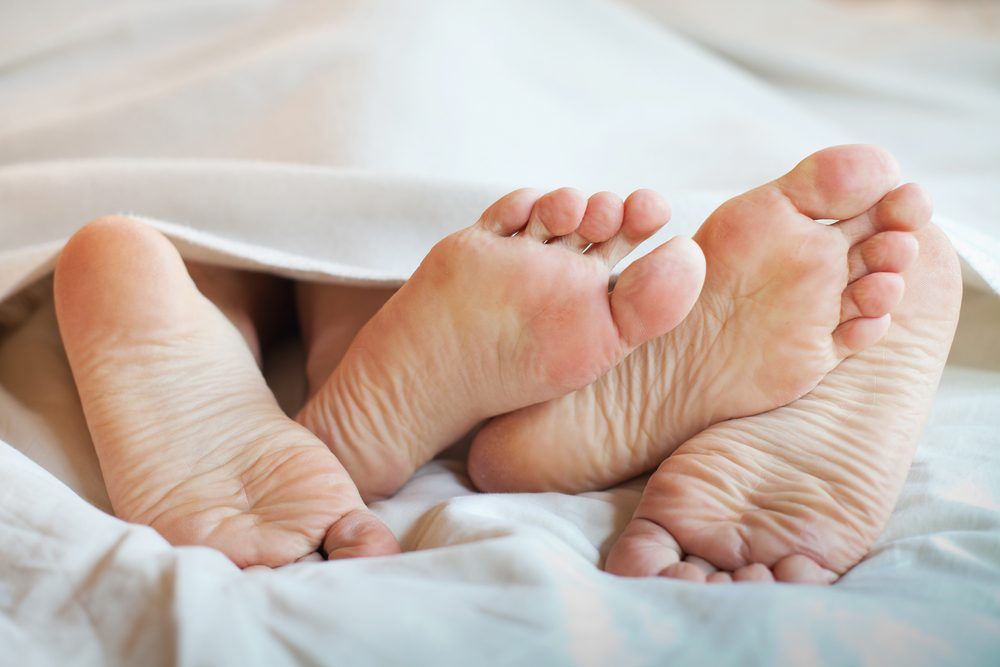 Sexually transmitted diseases (STDs) are some of the most common health concerns in the United States. These infections are caused by pathogens like viruses, bacteria, or protozoan...