Beta blockers, or beta-adrenergic blocking agents, are a type of medication most often used to treat blood pressure. They block adrenaline, slow the heart, cause it to beat with less force, and increase blood flow.

One way they are sometimes used, which is somewhat controversial, is to treat anxiety. (Learn More — What Are Beta Blockers?)

Adrenaline is a key component of our fight-or-flight response. It can cause a person to feel tense and anxious. Beta blockers can calm people down, as they block adrenaline. This can be a genuine help for those who struggle with certain things like public speaking. At the same time, they are short-term solution for what is often a long-term problem. (Learn More — Beta Blockers and Anxiety)

Beta blockers are not without their own set of risks and side effects. There are a number of conditions and medications that make it unwise, or at least riskier, for people to take beta blockers.

Additionally, beta blockers can commonly cause a number of issues, such as weight gain and nausea. They can even sometimes cause issues like erectile dysfunction and depression. (Learn More — Risks and Side Effects of Beta Blockers)

It is possible to overdose on beta blockers, which can potentially be deadly. The exact nature of the overdose will be dependent on what area is experiencing the severe effects of the drug, so you should familiarize yourself with all such symptoms before taking your medication. If you are unsure whether you need help, always err on the side of caution and call 911. (Learn More — Overdose From Beta Blockers)

There is a relatively recent controversy around beta blockers, as some online prescribers are allowing patients to be prescribed them based on what some argue is limited contact. While it seems these prescribers at least ostensibly try to be careful in whom they prescribe to, many say more research needs to be done.

Even among those who suffer from anxiety, it is generally agreed that beta blockers are rarely the best solution, at least on their own. (Learn More — The Danger of Their Growing Popularity)

What Are Beta Blockers?

Beta blockers are not for everyone. They are less effective for African Americans and the elderly.

They generally aren’t used as a first course treatment for blood pressure. Instead, they are prescribed if other medications prove ineffective.

There are many kinds of beta blockers. These are some of the most common:

The effect beta blockers have on the body can help with a number of conditions. One of their controversial uses is to address anxiety.

Adrenaline, among other things, is a key component of anxiety. While it is important chemical, helping your body respond to danger more effectively, it can also put your body into a “flight-or-fight” mode.

The human body is not built for the modern world. Where a flight-or-fight panic response works well for those who hunt or fight, it is much less useful to those who are panicked about public speaking. Beta blockers can help a person gain control over their anxiety, calming their heart and reducing adrenaline’s effects. 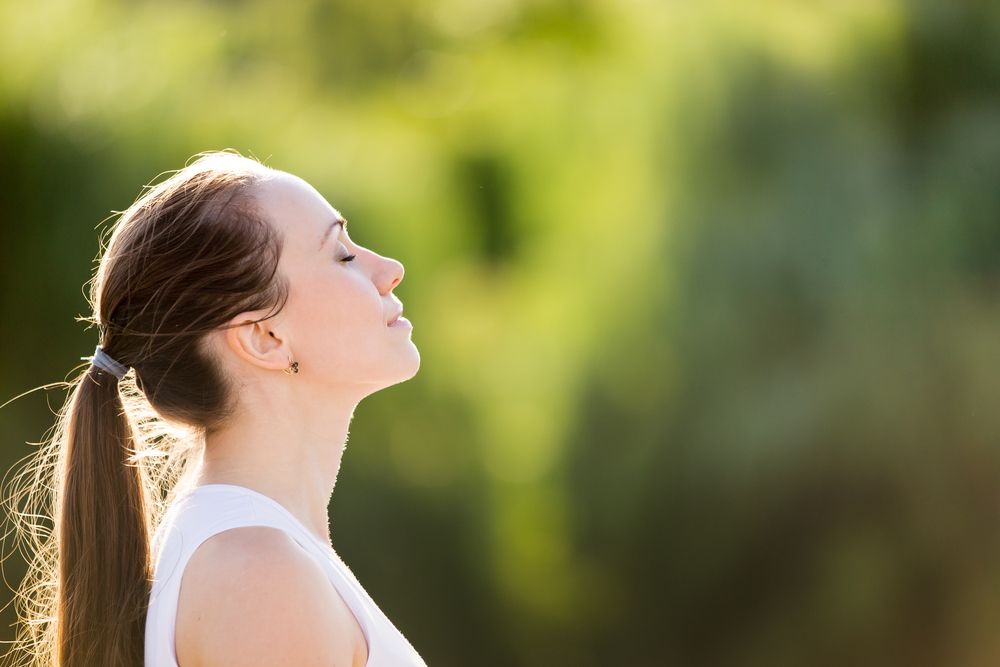 It used to be very common for beta blockers to be prescribed for this purpose, although it has become less common recently. Although they can be a helpful short-term solution, they aren’t a good long-term answer to anxiety. There are more effective ways to gain more permanent control over anxieties, and beta blockers do have many downsides (discussed below).

Risks and Side Effects of Beta Blockers

Beta blockers have a number of common side effects, including the following:

Less commonly, beta blockers can also cause these issues:

Beta blockers affect the heart and blood flow. They cannot always be taken by patients who are on certain medications or who have certain medical conditions.

Additionally, beta blockers can hide signs of a rapid heartbeat — a common way those with diabetes identify when they might have low blood sugar.

It is possible to overdose on beta blockers if you take too many.

If you begin to feel suicidal thoughts, even if you choose not to act on them, contact your doctor right away. This is especially important as some people can experience depression while on beta blockers.

Symptoms of an overdose depend on the part of the body currently experiencing the overdose.

If you experience any of the above, contact a doctor immediately or call 911.

The Danger of Their Growing Popularity

Beta blockers are growing in popularity. Controversially, a variety of online prescribers are prescribing these drugs without in-person visits with patients.

Some sites simply require that patients fill filling out a form and answer some questions. Users should be wary of such sites. While this type of treatment has valid applications, there is limited evidence on whether such treatment, including text therapy, allows a doctor to accurately judge a patient’s needs for something like beta blockers. 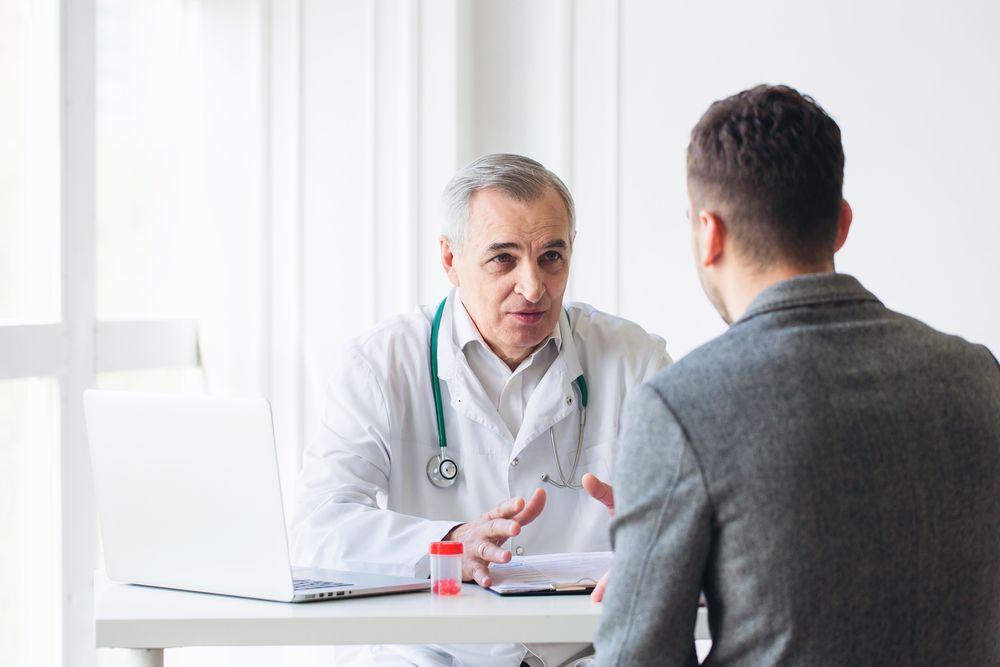 Such prescription is not legal everywhere, and these companies are often not willfully breaking laws. One report indicated the prescribers on these sites do not make it easy to get these drugs. One such website suggested the reporter see a doctor in person to get their exact needs identified.

Whether this new method of prescription is profit-driven or patient-driven is sometimes difficult to determine. It is likely a mixture of both.

Again, beta blockers are not a long-term anxiety solution. They are also not a good fit for those with general anxiety problems.

Proper anxiety treatment requires therapy, either in person or at least via synchronous telecommunication. While medication can be an important part of anxiety treatment, it rarely should be the only component.

What You Need to Know About Beta-Blockers. (June 2017). Medical News Today.

Beta Blockers Were a Miracle Cure for My Stage Fright. (June 2019). Slate.