Viatical investments may seem like a beneficial option to some because the investment isn’t affected by the stock or bond market, and it can result in a healthy return on investment. (Learn More – What Are the Potential Benefits of Investing in Viaticals?)

There are many risks and fees when investing in viatical settlements. Insurance policies can be complex, and each has their own rules and requirements. One of the largest risks is that the original policyholder will surpass their life expectancy, and the buyer could end up paying premiums and fees that will result in a loss rather than a return. (Learn More — What Are the Potential Risks of Investing in Viaticals?)

Because viatical settlements face little regulation from governing agencies, the industry has been plagued with scams. Some viatical firms sell fraudulent policies, and some sell policies that are unlikely to result in a real return for the investor. (Learn More — Are There Scams Relating to Viatical Investments?)

Viatical settlements present a moral challenge for some. Someone who invests in another person’s life insurance policy may begin to anticipate that individual’s death and fear medical advancements that could save the person’s life. (Learn More — What Are the Potential Moral Issues Involved in Viatical Investments?)

A viatical settlement allows for a third party to purchase someone else’s life insurance policy. Generally, they involve a terminally ill individual.

Here’s an example: Thomas is 45 years old, single, and has just been diagnosed with a terminal type of cancer. His doctors have told him he has two years to live. He has a life insurance policy that will pay out $100,000 when he dies. He sells his life insurance policy to Janet for $60,000. This way, he has $60,000 to pay his medical bills and enjoy the remainder of his life. If there are any additional premiums that need to be paid until his death, Janet is responsible for them. When Thomas dies, Janet will get the life insurance policy’s death benefit.

While viatical settlements usually involve someone with a serious terminal illness, life settlements are often purchased from seniors as well as ill individuals.

What Are the Potential Benefits of Investing in Viaticals?

Viatical settlements are appealing to some investors for a variety of reasons. 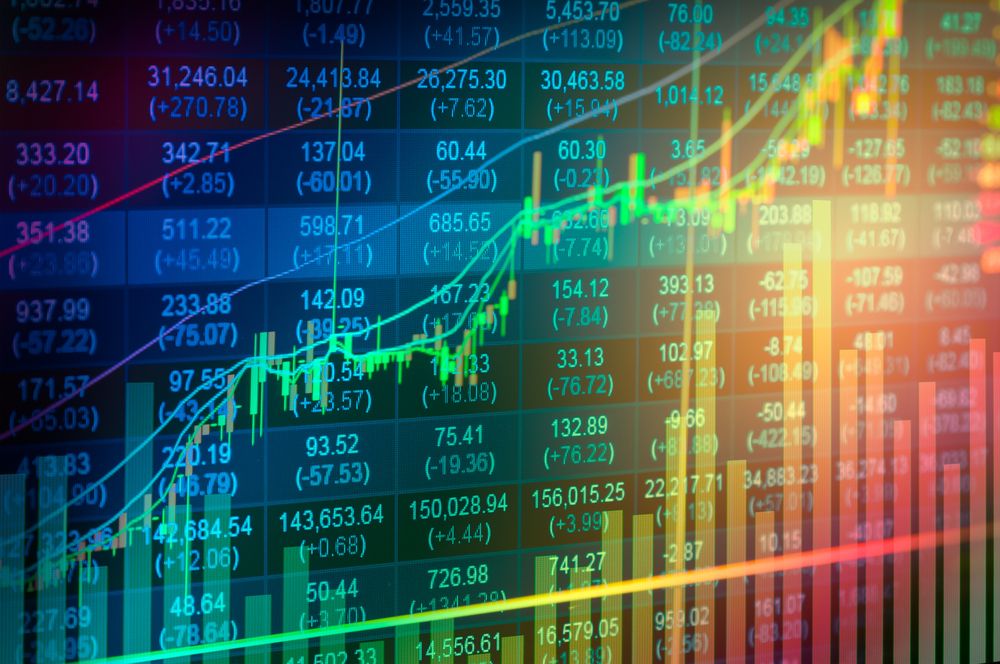 What Are the Potential Risks of Investing in Viaticals?

Whether purchased individually or through a mutual fund, viatical settlements are a complex area of investment, with many drawbacks and risks.

Are There Scams Relating to Viatical Investments?

The viatical investment market faces more regulation today than in previous decades, but instances of fraud and unsavory business practices are still something to look out for. Some common scams involving viaticals include:

What Are the Potential Moral Issues Involved in Viatical Investments?

Some individuals may struggle with the morality of viatical settlements. Viatical investors will likely find themselves anticipating someone else’s death for financial gain.

Investors in viatical settlements may also begin to fear and root against medical breakthroughs that could help them get better.

For example, viatical settlements rose to popularity during the height of the AIDS epidemic. Some viatical industry players point to the fact that brokers fought for the largest payout possible for their AIDS clients at the time, and the settlements allowed for a better quality of life and medical treatment for some AIDS sufferers. But many viatical investors were worried about the breakthroughs in AIDS treatment. Many were disappointed when their investments ended up “failing,” as HIV-positive individuals began to live far beyond their life expectancy at the onset of the disease, when the policies were sold.

The Gay Men Who Have Lived for Years With Someone Waiting on Their Death. (October 2018). The Atlantic.