Selective serotonin reuptake inhibitors (SSRIs) are commonly used to treat moderate to severe depression, and less commonly used for other conditions. While these drugs are not particularly dangerous and not truly addictive, SSRIs can trigger discontinuation syndrome if you stop taking them abruptly. (Learn More — SSRIs)

Many doctors avoid calling the symptoms related to weaning off SSRIs withdrawal, as this implies addiction and does not accurately describe the relationship patients have with these drugs. However, discontinuation syndrome is still similar in many ways. In some cases, symptoms can be severe, but few patients will experience all potential symptoms. (Learn More — Discontinuation Syndrome)

Fluoxetine (Prozac) is generally the easiest drug to come off, due to its long half-life. Other SSRIs usually have very short half-lives (less than two days). Notably, a long half-life also means the drug stays in the body longer. Prozac can be detected in the body for almost a month after cessation of use. (Learn More — SSRI Timetable)

To avoid discontinuation syndrome, it is usually best to taper dosages and slowly wean off the drug. Sometimes, if this isn’t working, a patient may be put on fluoxetine to replace the SSRI they are trying to quit. Fluoxetine can be easier to come off and can relieve discontinuation symptoms from harsher SSRIs. This is generally only done when necessary. (Learn More — Best Solutions to Discontinuation Syndrome)

Selective serotonin reuptake inhibitors (SSRIs) are a type of drug commonly used to treat moderate to severe depression. They are also sometimes used to treat anxiety accompanied by dizziness (although ideally only for short periods of time).

Serotonin is a chemical in your brain that, among other things, helps you feel a sense of happiness and well-being. SSRIs inhibit some of your brain’s cycling of serotonin, making more serotonin available at a given time.

SSRIs are not especially risky to take, generally yielding mild to moderate side effects that often go away after a few weeks. These side effects include nausea, sexual issues, and digestion problems.

Stopping SSRIs abruptly is not recommended. If you need to stop taking them, you should discuss the best course of action with your doctor.

The body can grow dependent on SSRIs. Although generally not classified as addiction, a person can experience physically uncomfortable symptoms if they do not wean off SSRIs slowly.

The symptoms experienced when stopping a course of SSRIs is often called discontinuation syndrome. Despite being typically associated with SSRIs, it is actually relatively common across all antidepressant classes. SSRIs are simply the most commonly-prescribed antidepressant.

Discontinuation syndrome is described as withdrawal-like, but many believe it is important to differentiate it from the withdrawal process. Withdrawal is often associated with addiction, but patients do not grow addicted to SSRIs. While you may feel ill if you stop abruptly, you generally won’t crave using or abusing them (a criterion for addiction). 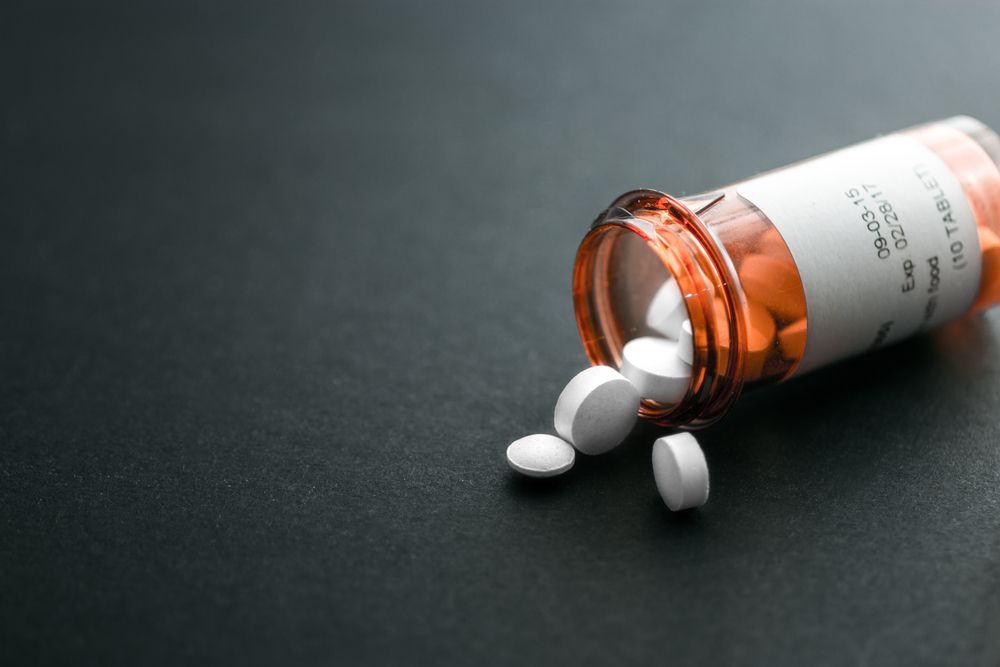 One major threat of discontinuation syndrome is its ability to reduce treatment adherence (a patient’s willingness to follow their doctor’s instructions for their treatment). Basically, if you have a bad experience stopping your use of one antidepressant, it may be hard to convince you to try another treatment.

Identifying the symptoms of discontinuation syndrome is important, as it can provide a patient with an explanation for their discomfort, reducing their fear. It can also help guide medical professionals towards the proper treatment and avoid misdiagnosis. This is why you should always be honest about drugs you’ve used, legal or otherwise, and when you stopped taking them.

These symptoms can be broadly grouped into six categories.

It is important to note that most people who experience discontinuation syndrome will not experience all of the above. While the exact occurrence rate of these symptoms is difficult to determine, flu-like symptoms, gastrointestinal symptoms, and heightened anxiety are frequently reported.

While they have similar effects on the body and comparable risks, there are several SSRIs available that have different properties. 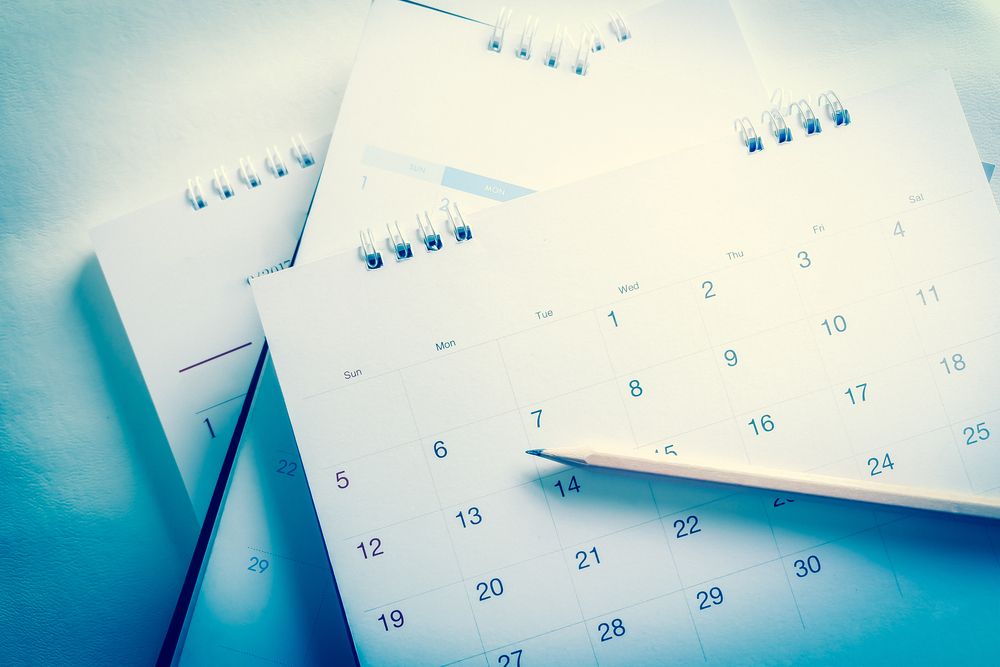 Drugs with a short half-life are most likely to cause unwanted symptoms if you abruptly stop taking them. It’s important to note that their extended-release versions leave the body at the same rate; they just enter it more gradually.

Fluoxetine (Prozac) is one of the easier drugs regarding discontinuation symptoms. It has a long half-life of four to six days. It also remains in the body longer. It takes about 25 days for 99% of fluoxetine to leave the body.

Sertraline (Zoloft), escitalopram (Lexapro), paroxetine (Paxil), and citalopram (Celexa) all have significantly shorter half-lives, ranging between 24 and 36 hours. It generally takes a week or less for these drugs to be 99% eliminated from the body.

Tapering doses is the best way to avoid discontinuation syndrome. A Harvard Medical School study found that by gradually reducing antidepressant dosages, subjects were less likely to relapse into depression than those who abruptly stopped over the course of less than a week.

If discontinuation symptoms still occur, your doctor may restart your dose and taper it more slowly. This may sound counterintuitive, but severe discontinuation syndrome may be worse than taking more time and temporarily keeping you on a medication you are meant to come off.

Alternatively, you may be prescribed fluoxetine to replace your current drug, as it is far less harsh to come off. This is usually avoided unless necessary, as you are ostensibly taking longer to come off your meds, which can delay alternative treatment.