Anxiety can manifest in a number of ways, including disorders like agoraphobia and selective mutism. While there are many known symptoms linked to anxiety, one that is overlooked by many is its ability to cause dizziness. (Learn More — Anxiety and Dizziness)

While the exact reason anxiety can lead to dizziness is not fully understood, one theory is that many of the pathways in the brain linked to emotion are also linked to balance. A problem with one can cause a problem with the other, which explains why many people with anxiety disorders suffer from dizziness and vice versa. (Learn More — Why (and How Often) Does This Occur?)

Additionally, vestibular rehabilitation therapy (VRT) can be used to re-teach patients some of the functions they have lost as a result of their dizziness. VRT can also help them learn to better cope with their condition if it is chronic. (Learn More — How Can Anxiety-Related Dizziness Be Treated?)

Sometimes, it may be impossible to completely get rid of dizziness, but that does not mean your quality of life must remain low. Instead, it is important to keep expectations realistic and understand how to live with your symptoms. Continue with doctor-recommended treatments, and slowly learn how to improve your life. (Learn More — Healthy Expectations)

Anxiety is a complex symptom that can come from a variety of sources. There are many common anxiety disorders, but anxiety can also be caused by certain short- and long-term stressors, such as a bad day at work or problems in one’s social life.

Occasional anxiety is normal, but generally, if you are experiencing serious levels of anxiety multiple times a week, you should see a doctor to get treatment and increase your quality of life. Even people who only rarely deal with anxiety can benefit from therapy, which can teach them how to identify stressors in their lives and better deal with them.

Anxiety can manifest in many ways, from hyperventilation to GI problems. Most commonly, it results in a general feeling of nervousness and difficulty remaining relaxed.

One symptom of anxiety that is often overlooked is dizziness. Vertigo is the most common type of dizziness, and it is characterized by the false feeling that one’s surroundings are moving (usually spinning).

Many things can cause dizziness, such as vestibular, cardiac, and neurological diseases. It is possible to suffer from anxiety and have an unrelated or only tangentially related condition. A 2018 analysis emphasized that psychiatric conditions are indeed a common cause of anxiety as well.

Nonspecific dizziness, where patients can only describe their symptoms in vague terms and it is difficult to apply a more specific term to the patient’s symptoms (such as vertigo or presyncope), is notably common among patients with a psychiatric disorder.

Why Does This Occur?

Researchers do not fully understand why patients with psychiatric disorders may be more predisposed to suffer from dizziness than most people. However, researchers have been investigating the connection for some time, an effort that has yielded useful information for both doctors and patients.

A 2008 study suggested it may be because balance function and emotion share common neurological pathways. Essentially, a balance disorder may cause an anxiety disorder, and vice versa. 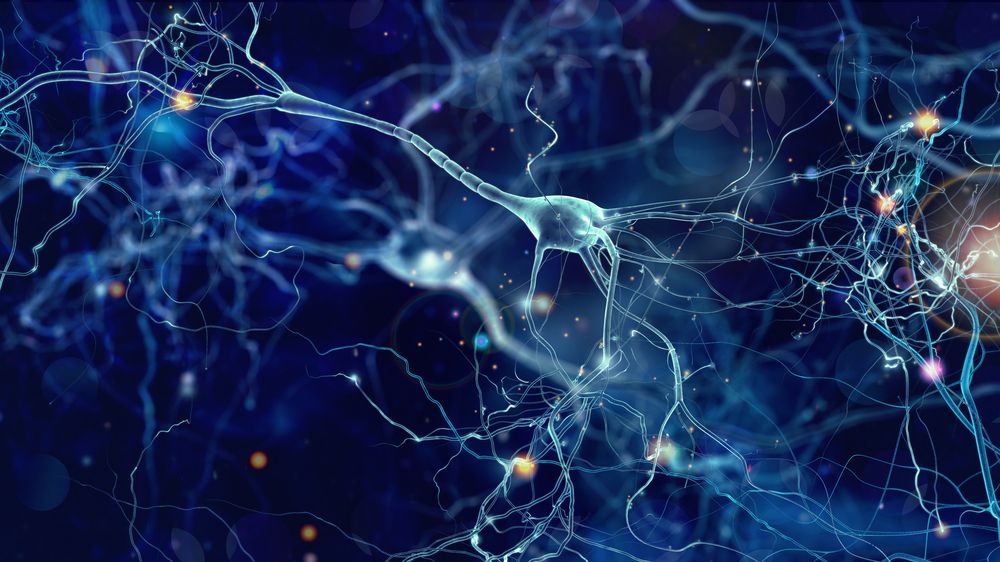 Regarding dizziness, anxiety disorders have a fairly strong link to chronic subjective dizziness (CSD), which is a condition characterized by hypersensitivity to motion, difficulty with precision tasks, and persistent (non-vertiginous) dizziness.

How Can Anxiety-Related Dizziness Be Treated?

Chronic dizziness linked to anxiety is often treated with selective serotonin reuptake inhibitors (SSRIs), as these often simultaneously treat the anxiety disorder. It is usually best to treat as many conditions with as few medications as possible to cut down on potential side effects and other risks.

SSRIs, a category of drugs that includes Zoloft and Paxil, are often quite effective at treating dizziness, but some patients (such as those whose dizziness came on after their initial psychiatric symptoms manifested) may need more serious treatment.

At least one study has suggested that 25% of patients with depression and CSD could not tolerate a therapeutic dose of SSRIs and therefore could not have their dizziness treated using this type of medication.

Patients with CSD often undergo vestibular rehabilitation therapy (VRT) regardless of whether or not there are taking SSRIs. One core part of VRT is helping the patient understand their symptoms, as serious chronic dizziness can be frightening and confusing.

Another important part of VRT is a series of exercises designed to retrain a person’s sense of balance and other functions that have been impaired by dizziness. Even if symptoms cannot be erased entirely, this can dramatically help a patient regain control of their life.

Dizziness can sometimes be bad enough that a patient feels unable to work or drive. While driving may indeed be out of the question, a gradual reintroduction to working can often help with symptoms, and help the patient feel like they have more control and autonomy. 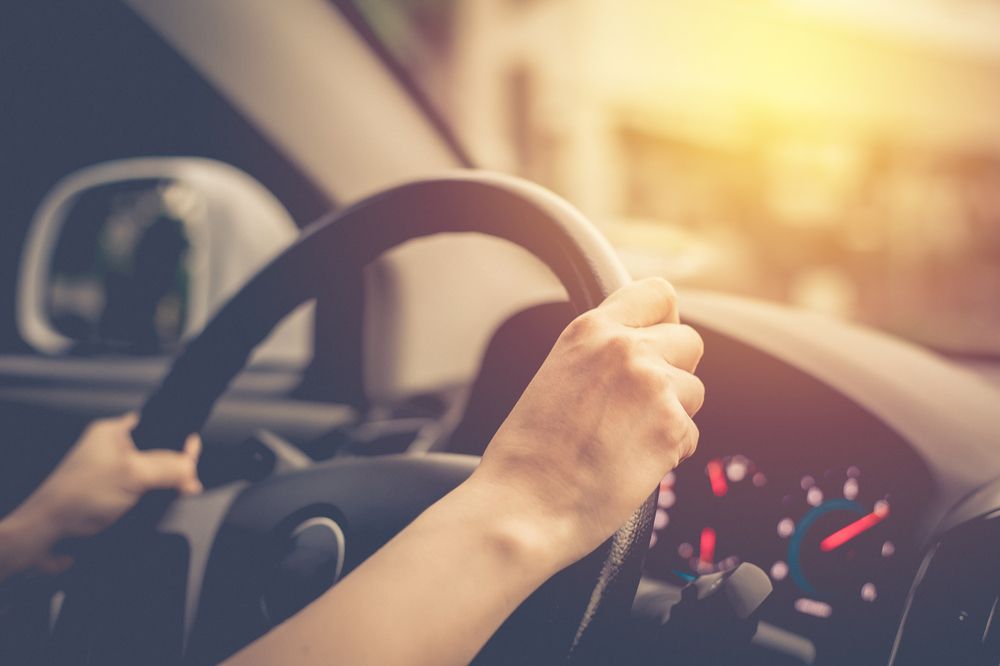 When a person is suffering from serious dizziness and they are unable to completely control their symptoms, especially when they also deal with chronic anxiety, they may begin catastrophizing. This means they interpret situations, both real and potential, as more threatening and dangerous than they actually are.

When a person is told they will have to deal with chronic symptoms, especially symptoms like dizziness that can impact their ability to work or drive, it is easy to fall into despair. It is important to remember that it is still possible to live a fulfilling life.

There will almost always be a way to alleviate your symptoms and increase your autonomy. At the same time, you must learn to accept that your life may not be exactly as it once was. A total erasure of symptoms, even if your medication is working, is often difficult.

Talk to your doctor about what you can realistically expect regarding your symptoms and the outcome of your treatment. This is also where VRT can be very helpful. Vestibular rehabilitation therapy is largely about dealing with your symptoms in a healthy way and learning to live a fulfilling life despite them, while not ignoring any potential to improve your situation.

Psychogenic Dizziness: An Important but Overlooked Differential Diagnosis in the Workup of the Dizzy Patient. (May 2018). The Journal of the American Osteopathic Association.