It is not uncommon for women to get vaginal yeast infections. (Learn More – Vaginal Yeast Infections)

The symptoms of a yeast infection are typically discomfort, burning, and discharge from the vagina. (Learn More – General Symptoms of a Vaginal Yeast Infection)

In most cases, even mild yeast infections will not go away without some form of treatment. (Learn More – What if I Don’t Do Anything?)

Yeast infections that are mild to moderate can be addressed with over-the-counter products. (Learn More – Over-the-Counter Treatments for Yeast Infections)

If your infection is more severe, you may require a prescription medication. (Learn More – Prescription Treatments for Yeast Infections)

There are some remedies you can use at home to address mild to moderate yeast infections. (Learn More – What About Home Remedies?)

The use of boric acid has been shown to be effective, but there may be some side effects. More tolerable home remedies include tea tree oil or plain yogurt.

Even if you have had a previous yeast infection and treated it yourself, it is wise to discuss certain symptoms with your physician. (Learn More – When to See a Doctor)

It is extremely common for women to get vaginal yeast infections, and there are quite a few different ways to address them. The infection occurs when the proportion of bacteria and yeast in the vagina is disrupted, and the yeast (Candida species of fungi) multiply. 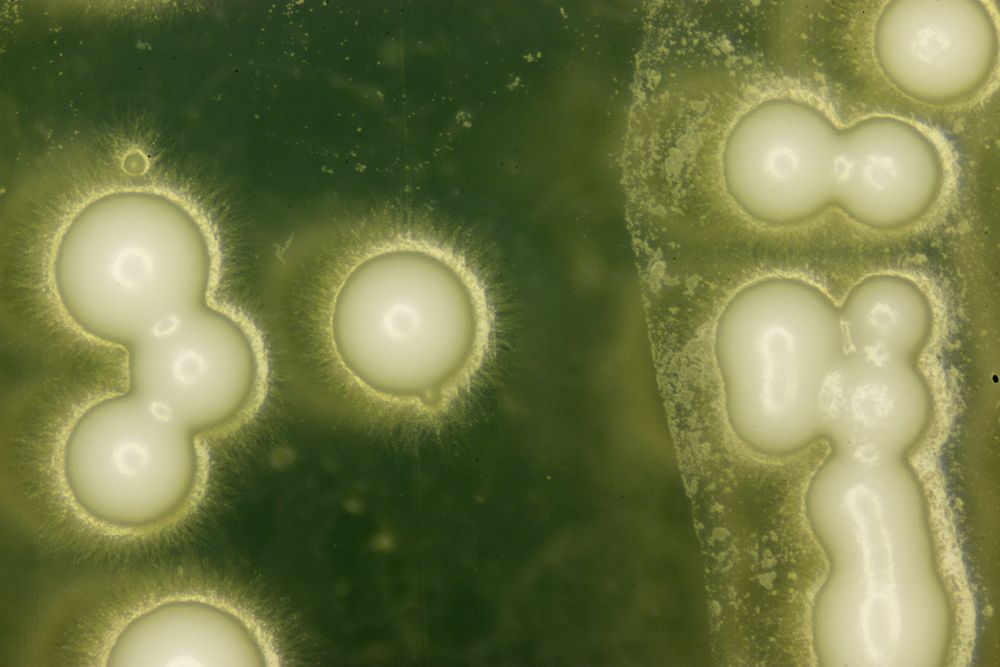 The type of treatment you choose depends on personal factors, but there are some approaches that will get rid of the infection more quickly than others. As a general rule, if treated properly, most yeast infections will clear up within one to two weeks.

The general symptoms include:

What if I Don’t Do Anything?

The severity of the infection is dependent on how much of the yeast is able to multiply before you treat it. Infections can be mild, moderate, or severe.

Treatments generally soothe the infected area and reduce the number of Candida fungi.

The treatment may initially irritate the area when applied, but after several days, symptoms will begin to decrease. Treatment with these products will typically last between three days to one week. The yeast infection will have cleared within this time period if it is mild or moderate.

Your doctor may prescribe an oral medication, the antifungal fluconazole (Diflucan). If you are pregnant or believe you may be pregnant make sure you tell your physician. The medication may be associated with miscarriages or birth defects in pregnant women.

When to See a Doctor

If you have symptoms of a yeast infection, but you have never been formally diagnosed with one, you should have your physician examine you to make sure you have a yeast infection and not some other condition. If you have diabetes, a sexually transmitted disease, or an immune system issue, you will need a physical exam from a physician.

If you have recurrent yeast infections (recurrent vulvovaginal candidiasis, four or more infections a year), talk with your physician.

Sensitivity of Candida Albicans to Essential Oils: Are They an Alternative to Antifungal Agents? (June 2016). Journal of Applied Microbiology.

The Comparison of Vaginal Cream of Mixing Yogurt, Honey and Clotrimazole on Symptoms of Vaginal Candidiasis. (November 2016). Global Journal of Health Science.