Irritable bowel syndrome (IBS) is a disorder that affects the large intestine and can cause a variety of uncomfortable gastrointestinal symptoms.

The way in which alcohol might affect a person with IBS varies. If you decide to drink, pay attention to how it affects you and the contents of the drink. Even if alcohol does not particularly worsen your IBS, it is recommended that you drink in moderation. Your body may be more sensitive than you realize, and excessive drinking is not healthy in its own right. (Learn More — Alcohol and IBS)

Food triggers are not the same for everyone. Some people may be very sensitive to alcohol, while others may be able to drink one or two beers (or the equivalent with other types of alcohol) without issue.

It is also important to bear in mind the other ingredients in a drink. Wheat and barley can cause IBS symptoms independent of alcohol content. (Learn More — Identifying Your Triggers)

It is still debatable whether alcohol can cause IBS. There is not enough evidence to provide a solid answer. However, IBS may be partially caused by problems with the nervous system and gut bacteria, both of which can be affected by alcohol. (Learn More — Can Alcohol Cause IBS?)

Drinking alcohol when you have IBS is not necessarily dangerous, but it can still be unwise. It can trigger your symptoms, thus limiting your mobility. Chronic diarrhea or constipation can also cause hemorrhoids, which can be very uncomfortable. (Learn More — Is Drinking Alcohol With IBS Dangerous?)

Irritable bowel syndrome (often shortened to IBS) is a disorder that affects the large intestine. Signs you may have IBS include bloating, gas, cramping, and abdominal pain. Depending on what kind of IBS you are suffering from, you will likely have problems with diarrhea, constipation, or both. 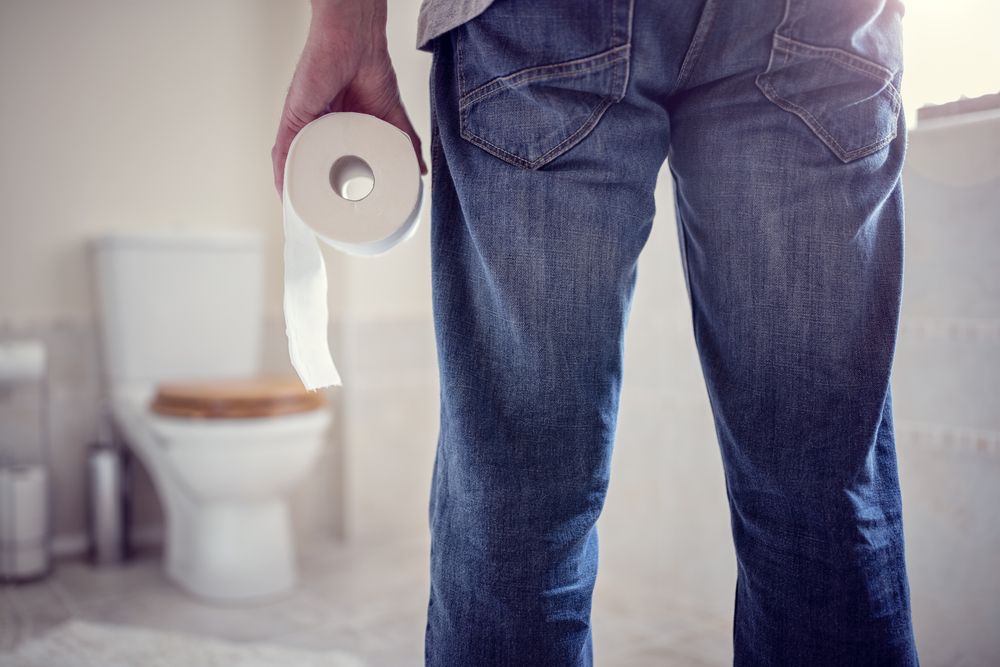 Most people with IBS can manage symptoms with diet and lifestyle changes. In a minority of cases, however, symptoms can be severe enough that you require medication and counseling to gain control of your symptoms.

The role that food plays as a contributor to IBS is not fully understood, but it is known that some foods can exacerbate certain symptoms. These foods include citrus fruits, cabbage, milk, and wheat.

Alcohol can also worsen IBS symptoms. Alcohol can irritate the gut and cause a flare-up of symptoms.

IBS can be a tricky condition, as the severity of symptoms and specific flare-up triggers can vary from person to person. Alcohol is certainly a known trigger, but the effects vary greatly between individuals. Some people may be triggered by one drink, while others may be able to handle a few drinks on occasion.

It’s important to monitor your symptoms and note when they are particularly troublesome. This can help you determine which foods and drinks may have caused the issue. While it can be disheartening to cut out foods and drinks that are causing issues, it can dramatically improve how you feel day-to-day.

Some people may experience few, if any, symptoms when drinking. That said, it is generally recommended that people with IBS only drink in moderation. This means one drink a day for women and two drinks a day for men.

Heavy drinking is unhealthy, even for people in good health. Remember that alcohol is a drug and potentially dangerous and addictive if abused. Always drink responsibly.

If you learn you have IBS, it’s wise to restructure your diet. Often, a doctor will recommend an elimination diet where you cut out a number of food and drink options, then slowly add items back in. 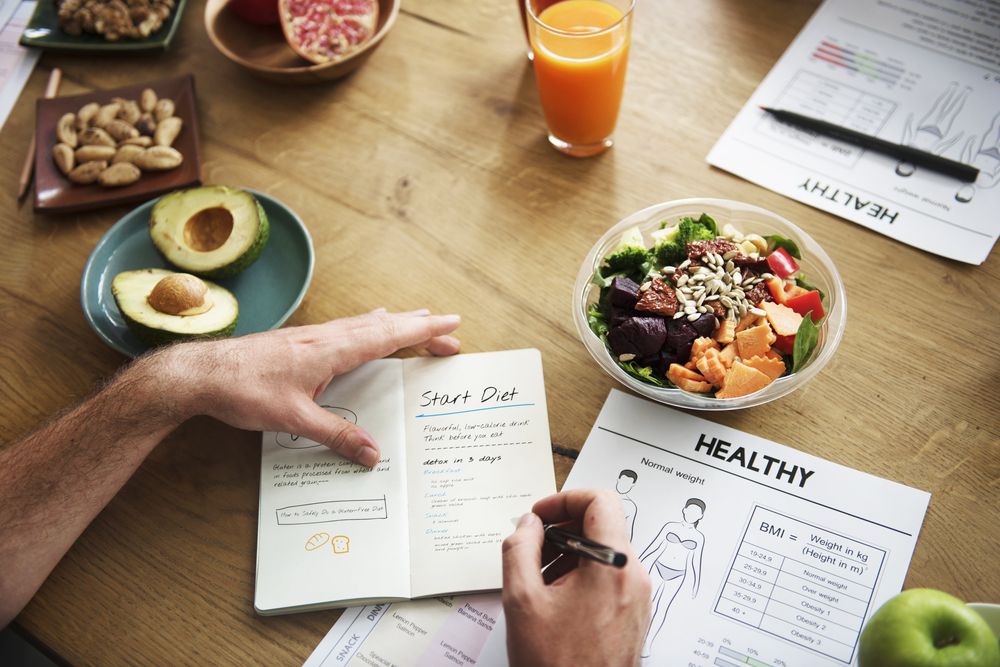 This type of dieting can be extreme, but it allows you to more easily identify which foods trigger your IBS symptoms. You’ll also quickly learn your “safe” foods.

This same principle can be applied to alcohol. When your IBS symptoms are stable, you can try one drink to see how your body reacts. Take note of its alcohol content and ingredients. Many beers and other drinks use barley, which can trigger IBS symptoms separately from alcohol. Your symptoms may be especially intense if you’re sensitive to both alcohol and barley.

Can Alcohol Cause IBS?

The exact cause of IBS is not fully understood, but changes to gut bacteria and the nervous system are both believed to cause issues. Alcohol is known to affect both of these systems. While more research is needed before solid conclusions can be drawn, it is possible that alcohol abuse may cause IBS.

At the same time, it is unlikely that a moderate, controlled amount of drinking would directly lead to IBS. Instead, it is better to think of drinking as a risk factor that may combine with other issues to potentially cause someone to develop IBS.

Once you develop IBS, it is likely that alcohol will trigger your flare-ups. This is known to be true.

If you frequently experience gastrointestinal problems when drinking alcohol, it could be a sign of IBS or another condition. See a doctor for a proper diagnosis.

Is Drinking Alcohol With IBS Dangerous?

IBS is usually not dangerous, although frequently pushing your body past its limit and suffering from bouts of diarrhea and/or constipation can potentially cause hemorrhoids. Hemorrhoids are not generally dangerous, although they can sometimes be extremely uncomfortable. In rare cases, they may require surgery.

It is not a good idea to frequently strain your body by consuming triggering foods and drinks. It can limit your mobility due to either diarrhea or constipation, and reduce your overall quality of life. Ultimately, dietary changes can reduce or even totally eliminate IBS symptoms.

If you struggle to stop drinking alcohol, even when experiencing negative consequences like IBS flare-ups, you may have a substance abuse issue. SAMHSA’s anonymous helpline offers more information on getting help for those in need.