A generic version of a drug copies a brand-name medication that’s already on the market. Prescribed generics are designed to offer the same strength, safety, and effectiveness as the original. (Learn More – What Are Versions of Drugs?)

More than 80% of prescriptions in the U.S. are for generic medications. (Learn More – How Are Generic Drugs?)

Because the drug companies that produce generics do not have to pay for the initial research required to develop the drug, they are able to sell the drugs at a lower cost, sometimes offering savings of up to 85%. (Learn More – Why Are Generic Versions of Drugs Cheaper?)

In order to be approved by the Food and Drug Administration (FDA), drug companies must prove their generic versions of medications are safe and work in the same manner as the original brand-name drug. But even with FDA monitoring and testing, some poor-quality generics have entered the U.S. drug market, sometimes leading to recalls. Generic drugs from foreign and online pharmacies have not been approved by the FDA and may be dangerous. (Learn More — Are Generic Drugs as Safe and Effective as Brand-Name Drugs?)

The FDA requires generic drugs to be a near-identical copy of the original drug. The drug will physically look different, and it may contain different inactive ingredients. (Learn More — How Are Generic Versions Sometimes Different?)

Because of patent laws and the lengthy FDA approval process, as well as pharmaceutical company litigation, not every brand-name drug has a generic version available. (Learn More — Why Are There Only Generic Version of Some Drugs?)

Most people can take the generic version of a drug and not notice the difference, but some may be sensitive to the generic’s inactive ingredients. Before switching to a generic, make sure your insurance will cover it. (Learn More — Are There Any Reasons Not to Switch to the Generic Version of a Drug?)

What Are Generic Versions of Drugs?

A generic version of a medication is one that has been created to be the same as an existing and approved brand-name drug.

In order to be approved by the Food and Drug Administration (FDA), a generic drug must be taken in the same way and have the same dosage, form, safety, and strength as the brand-name version. It must also offer the same stability, strength, effectiveness, and performance characteristics.

How Popular are Generic Drugs?

Generic drugs are incredibly popular: they account for approximately 89% of all prescriptions dispensed in the U.S. Their popularity is expected to rise, as more generic versions of drugs are hitting the market every year.

Why Are Generic Versions of Drugs Cheaper?

Before a pharmaceutical company can receive approval from the FDA and take a drug to market, they’re likely to have spent a decade and upward of $800 million on research and clinical trials.

Because of the money and time they’ve put in, a pharmaceutical company that’s developed a drug is given a patent, making them the only company allowed to market and sell the drug for a specific period of time. The protected period of time varies depending on the type of drug, but it can last for up to 20 years.

Once the patent expires, however, other drug manufacturers can produce generic versions. Because they didn’t pay for the research, they don’t have to recoup the cost of research and studies, allowing them to charge less.

Generic versions of drugs may cost as much as 80% to 85% less than their brand-name counterparts.

Are Generic Drugs as Safe and Effective as Brand-Name Drugs?

In order to be approved by the FDA, drug makers must prove their generic drug is just as safe and effective as the brand-name version.

When submitting the required Abbreviated New Drug Application (ANDA) to the FDA, a drug company must prove that its generic version:

These stringent standards, along with regular inspections of manufacturing facilities and ongoing drug monitoring, allow the FDA to ensure that all its approved generic drugs are safe and effective for consumers.

However, these safety guarantees only apply to FDA-approved generic versions of drugs (i.e. any drug prescribed by a doctor and obtained at a reputable pharmacy in the U.S.).

But even the U.S. drug market is not immune to low-quality generic drugs. Even with rigorous FDA testing and monitoring, some drug companies manage to bring medications to market that don’t meet FDA standards or contain unsafe inactive ingredients. In 2018 and 2019, several versions of generic blood pressure medications were recalled due to safety concerns. Some that were manufactured in China contained a likely carcinogen often used to make rocket fuel.

In recent years, many people have turned to less reputable sources – including foreign and online pharmacies – to obtain generic drugs that are even more affordable. In many cases, safe generic drugs are available for lower prices in different countries.

However, buying medications outside of the U.S. healthcare system may mean purchasing drugs that do not meet the FDA’s standards. Buying medications from non-reputable online sources can be dangerous and may lead to legal issues down the line as well.

How Are Generic Versions of Drugs Sometimes Different?

In order to receive FDA approval and become available to consumers, drug companies must ensure that their generic drug copies the brand-name version in nearly every regard. However, the generic version of a drug may differ in the following ways:

Why Are There Only Generic Version of Some Drugs? 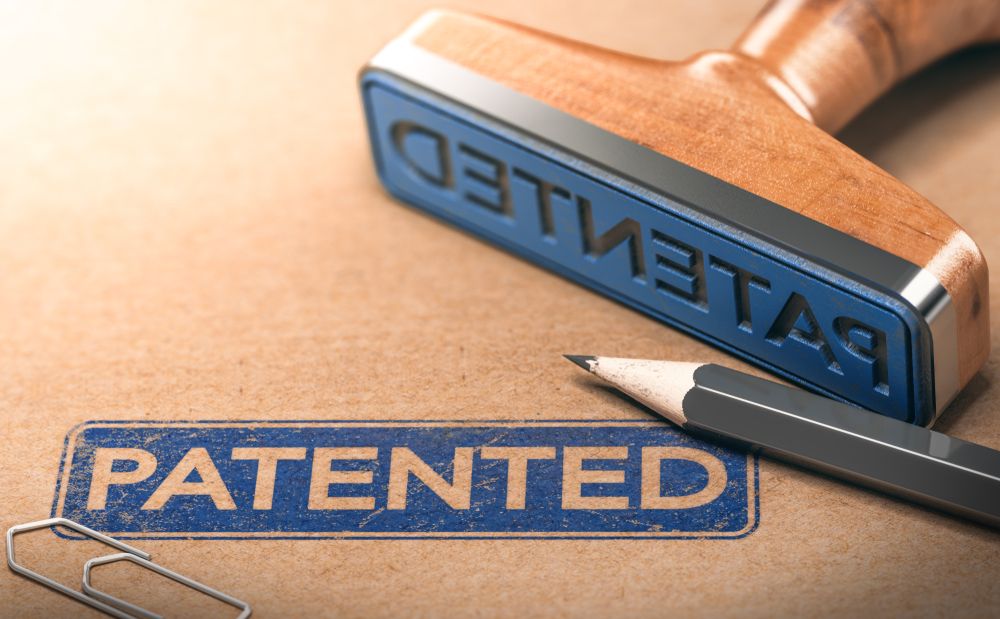 Even after a drug patent has expired, the release of its generic copies may be delayed due to the lengthy FDA approval process, or due to ongoing patent litigation or drug settlements related to the original brand-name drug or original pharmaceutical company.

Are There Any Reasons Not to Switch to the Generic Version of a Drug?

For most people, taking an FDA-approved generic version of a brand-name drug is safe and more affordable, with no noticeable difference. In a few situations, however, the brand-name version may be preferable. These include:

The Real Difference Between Generic and Brand-Name Drugs. (June 2016). Nerdwallet.

Are Generic Drugs as Safe and Effective as Brand-Name? (July 2019). Verywell Mind.

How Some Generic Drugs Could Do More Harm Than Good. (May 2019). Time.