Schizophrenia is a serious mental health disorder that can cause hallucinations, delusions, difficulty organizing thoughts and words, and an inability to perceive reality in a logical manner.

Despite the common stereotype, most people with schizophrenia are not dangerous to others. The condition cannot be cured, but its symptoms can be managed with medication. (Learn More —Schizophrenia)

Antipsychotics are generally the preferred medications for treating schizophrenia. First-generation, or typical, antipsychotics were initially used as treatment, but they come with some significant side effects.

Second-generation, or atypical, antipsychotics are now more frequently prescribed. These newer medications are not completely without risk, however. You and your doctor will try and find the lowest dose of medication that still controls your symptoms. (Learn More — Medications to Help with Schizophrenia)

People with schizophrenia are not generally dangerous, contrary to some common stereotypes, although they can have trouble with basic tasks like speaking or maintaining a hygiene routine. Schizophrenia is a lifelong condition, but symptoms can often be greatly controlled with medication.

If you believe you may have schizophrenia, see a doctor right away. Schizophrenia can cause many confusing or depressing thoughts, and it significantly increases a person’s risk of suicide. With treatment, your quality of life can be greatly improved.

The process of establishing the best treatment plan for your needs can sometimes be discouraging, as it may take you and your doctor a few tries to determine the most optimal mix of medications. Try to keep an open dialogue with your doctor about your concerns, and make sure to be honest about any symptoms you experience.

Medications to Help With Schizophrenia 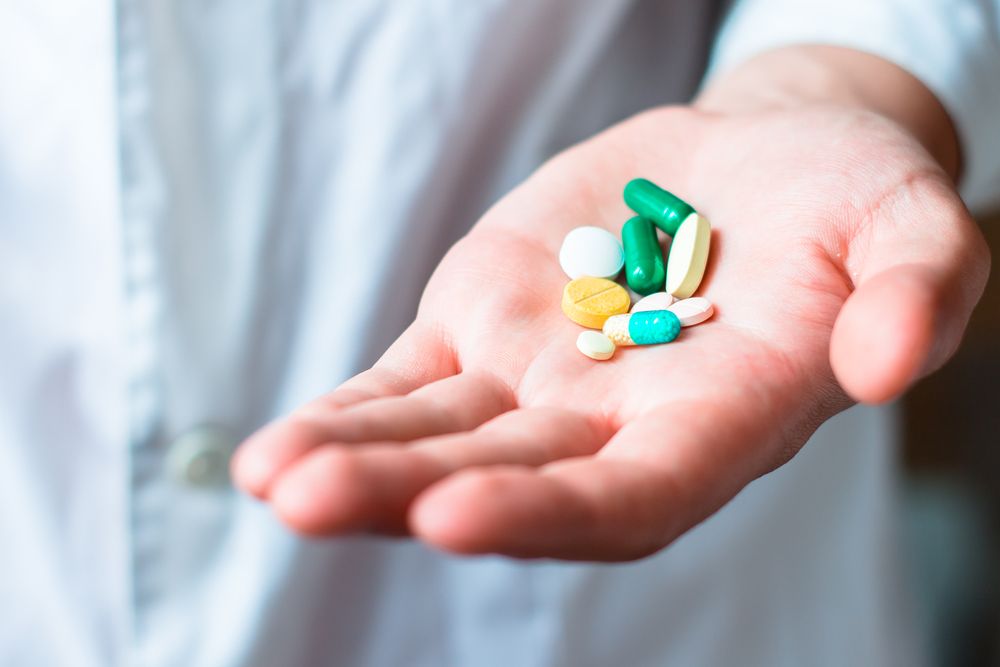 There is no cure for schizophrenia, but these medications can reduce delusions and hallucinations, lessen anxiety and confusion, and often make life much easier to handle.

The medications generally work by affecting dopamine and other chemical processes in your brain. It is believed that schizophrenia, and the associated psychosis, is linked to these chemicals. While the exact mechanism of action is not fully understood, these medications have been shown to help.

Second-generation antipsychotics are serious medications. Never use them other than as prescribed, and carefully read any warnings on the bottle or prescription instructions. Your doctor will be able to address any questions or concerns you may have.

If you have difficulty with cognition or memory, it may be a good idea to have someone you live with learn the proper doses and the risks associated with the medication. It will likely get easier to handle this on your own as you take your medication every day, especially as symptoms improve.

Second-generation antipsychotics can sometimes cause suicidal thoughts, more commonly among younger people. If you have any suicidal thoughts, contact your doctor right away. This is more likely to happen at the beginning of your treatment, but it could potentially happen at any time.

If you feel at serious risk of harming yourself and are in urgent need of support, the National Suicide Prevention Lifeline can be reached at 1-800-273-8255.

The following are other common side effects of second-generation antipsychotics:

If your symptoms seem severe, contact your doctor right away. 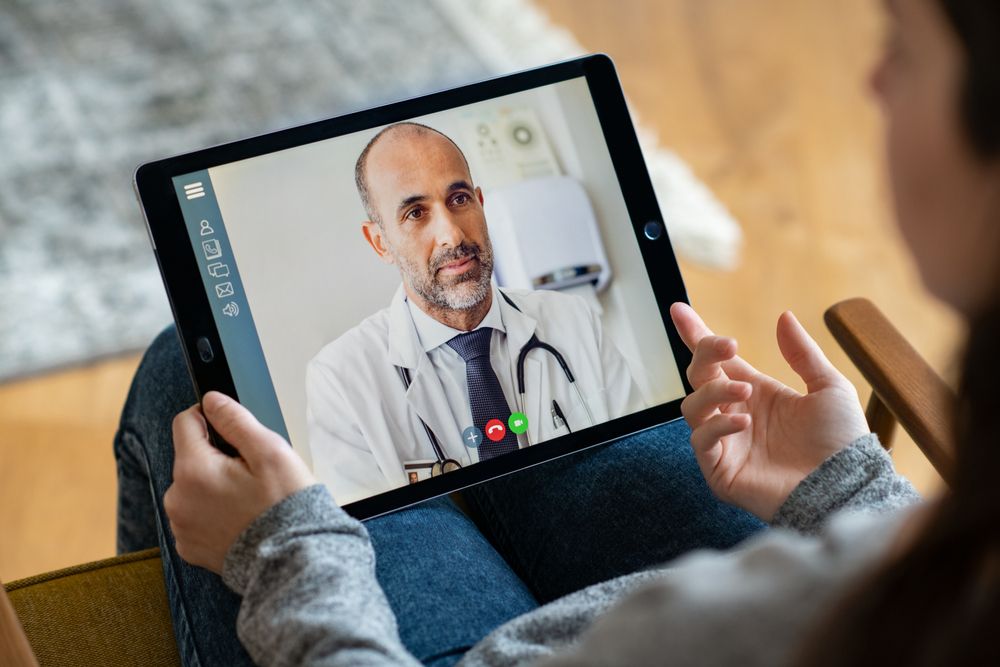 In rare cases, a person using second-generation antipsychotics may have an allergic reaction to them. Call 911 right away if you:

If you are ever unsure about whether you are in danger due to your medication, it is better to be safe than sorry. Contact your doctor as soon as possible. If you feel like you are in immediate danger, call 911.

First-generation antipsychotics are less commonly prescribed than they once were, in large part due to an increased likelihood of debilitating neurological side effects that may become permanent.

First-generation medications can be less costly, which can be important for some patients. They will likely be taking their medication (or a different antipsychotic) for the rest of their life, so cost is a major factor. Cheaper medications can save a patient a good deal of money over time.

It is still usually best for a patient and their doctor to find a second-generation medication that works well for them, as most people prefer the risk of metabolic symptoms over neurological symptoms.

A Meta-Analysis of the Efficacy of Second-Generation Antipsychotics. (June 2003). Archives of General Psychiatry.

A Meta-Analysis of Head-to-Head Comparisons of Second-Generation Antipsychotics in the Treatment of Schizophrenia. (February 2009). The American Journal of Psychology.