While people of all types can suffer from incontinence, this advice will be tailored toward cisgender males. This is important as some conditions may specifically affect the prostate or hormones, and proper treatment can vary. (Learn More — Male Incontinence Overview)

Medications to treat urinary incontinence include mirabegron, anticholinergics, and alpha blockers. The appropriateness of these medications, as with any treatment, depends on the particular patient and their needs.(Learn More — Medications to Treat Urinary Incontinence)

There are some products and devices that can help with urinary incontinence, such as pads or diapers for leakage and catheters to relieve pressure and empty the bladder. (Learn More — Other Products for Urinary Incontinence)

If your doctor determines you need medication for bowel incontinence, these generally come in two forms: antidiarrheals (primarily for diarrhea) and laxatives (primarily for constipation). Some of these medications are generally okay for long-term use, while others should only be used in the short term or specifically for severe symptoms. (Learn More — Medications to Treat Bowel Incontinence)

There are fewer products that can help with bowel incontinence, but diapers and special pants can be purchased to avoid embarrassment if you cannot get to the bathroom in time. While many people are reluctant to use such products, they can greatly increase mobility and reduce the risk of an obvious accident. (Learn More — Other Products for Bowel Incontinence)

It has been estimated that 3.4 million men in the United States suffer from urinary incontinence. This is in addition to the many men who suffer from bowel incontinence, where a person has trouble controlling their bowel movements.

There are several types of urinary incontinence.

Bowel incontinence, which a person can have on its own or mixed with some level of urinary incontinence, is characterized by some combination of constipation and diarrhea.

Notably some people only have a bowel movement three times or less per week but are still healthy. Bowel incontinence is characterized by discomfort and a feeling that you lack control over your bowel movements. 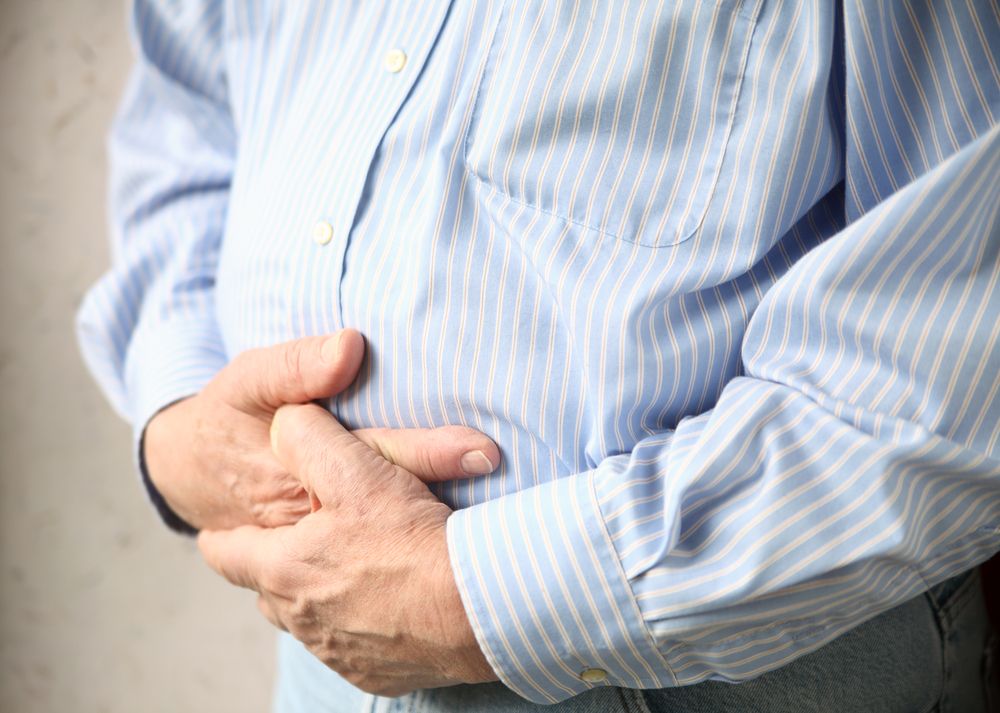 There are a number of medications and products that can help with incontinence. These medications should generally be used in conjunction with lifestyle changes. In some cases, surgery is required to fully address the issue.

Once your doctor has determined that medication could be a good fit to treat your urinary incontinence, there are several options to choose from.

Medication is not always the solution needed for urinary incontinence. A diet change can sometimes dramatically reduce or completely erase symptoms.

Some conditions that cause urinary incontinence, such as urinary tract infections, may only require antibiotics to treat and then go away completely. Other times, surgery or other more extensive treatments may be needed.

Other Products for Urinary Incontinence

Urinary incontinence can be a major inconvenience and embarrassment, even for those whose symptoms are being treated with medication. Many adults are reluctant to try certain things due to stigma associated with them, but pads and adult diapers can really help people to regain a sense of control.

Adult diapers are an option, and these are much more discreet nowadays. Incontinence pads, which are less bulky and even more subtle than adult diapers can absorb leakage without embarrassing stains on pants or underwear. 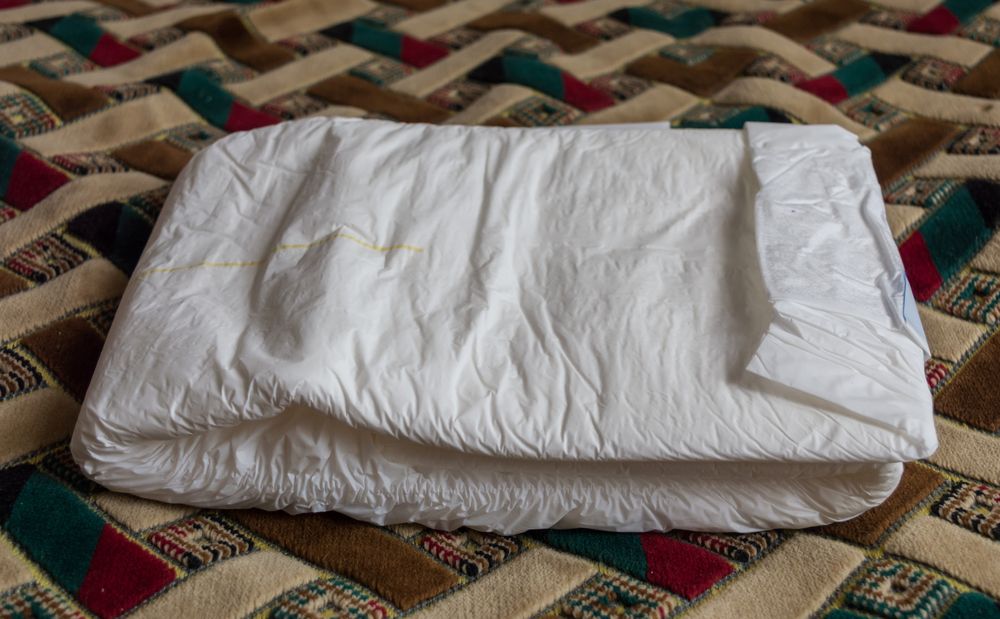 Pads and diapers can be great for those who frequently leak after using the restroom or during periods of activity. In addition to preventing staining, they can prevent irritation and rashes.

A more serious measure exists in the form of an external catheter, which is rolled over the penis (not unlike a condom) and catches urine into a bag. This bag can be hung over your bed at night or strapped to your body during the day.

Some people might benefit more from intermittent catheterization, where a catheter is inserted through the urethra and into the bladder, helping to empty it at scheduled times.

In either case, talk to a doctor to see which option may work best for you. Your doctor can help ensure these are done safely and hygienically.

For bowel incontinence, an important element of your treatment will be diagnosing whether you are suffering from fecal impaction. This is when a collection of hardened stool blocks part of your rectum, leading to a host of uncomfortable issues.

Fecal impactions are generally relatively easy, if uncomfortable, to solve. If you do not have fecal impaction or if problems persist after your fecal impaction is resolved (generally via an enema or your doctor carefully breaking it up by hand), medications may be deemed appropriate.

Medications that can be used to help with bowel incontinence include:

Other Products for Bowel Incontinence

As with urinary incontinence, many men are embarrassed to use some of the genuinely helpful products that can give them more control when dealing with bowel incontinence.

Generally, the biggest concern people have with incontinence (but especially bowel incontinence) is being unable to use the bathroom in time and soiling themselves. While only medication or finding a way to otherwise tackle the underlying issue (such as with diet and lifestyle changes) can solve that problem, some products can help.

Special shorts or adult diapers for bowel incontinence exist, produced by a number of companies (like NorthShore and Viita). These obviously cannot stop you from having an accident, but they can often control the situation so your clothes are not ruined and your accident is not immediately obvious to those around you.

Coupled with a change of clothes carried in a bag (as with urinary incontinence), these can dramatically reduce embarrassment and help you travel more easily.

How Does an External Catheter Help Male Incontinence? (April 2018). WebMD.

Over-the-Counter Laxatives for Constipation: Use With Caution. (June 6, 2017). Mayo Foundation for Medical Education and Research (MFMER).

Medicines to Treat Constipation. (May 2019). WebMD.