Hyperhidrosis (abnormally excessive sweating) can be embarrassing. There are several ways it can be tackled, including use of the drug glycopyrronium, generally as the bromide salt glycopyrrolate.

While glycopyrrolate is only useful for certain areas, such as the underarms, face, and forehead, some individuals only really struggle with sweating in those areas to begin with. As a result, glycopyrrolate can be a good treatment choice. (Learn More — Glycopyrrolate for Sweating)

Research is admittedly limited, but studies have suggested that glycopyrrolate tends to help patients when used properly. One small study showed users were partially or fully satisfied with its effect 96 percent of the time. Another study compared it to Botulinum toxin type A injections (Botox treatment) and found it was just as helpful as Botox, which is sometimes a fairly painful procedure.

More research is needed for a complete analysis, but existing studies show promising results. (Learn More — What Does the Research Say?)

Glycopyrrolate is not dangerous, but it has some side effects that can be uncomfortable. Several side effects involve vision, which could in turn make driving dangerous.

Avoid using the drug if you intend to become pregnant, are pregnant, or are breastfeeding. It has not been shown to affect fetal development, but not enough research has been done to ensure it won’t cause issues.

Always follow the provided instructions when using glycopyrrolate. Make sure to alert your doctor of any other drugs you are taking when you are prescribed glycopyrrolate. (Learn More — Side Effects and Risks of Glycopyrrolate)

Glycopyrronium, as the bromide salt glycopyrrolate, is a useful drug for a number of purposes, including to reduce drooling and decrease stomach acid when taken orally. It can also help with excessive sweating (hyperhidrosis) but only for particular areas, namely sweating on the underarms, face, or forehead.

Using glycopyrrolate for sweating is under researched. Many doctors are cautious to prescribe it. It has the potential to have relatively serious side effects (discussed below), so it should only be prescribed when sweating is significantly impacting quality of life.

Despite valid concerns that more research should be done, several studies have indicated that glycopyrrolate can produce satisfying results among the bulk of users, with a low rate of serious side effects and little risk of irreversible damage when the drug is used as prescribed.

What Does the Research Say?

A 2016 study compared topical glycopyrrolate to Botulinum toxin type A injections (Botox treatment) for the purpose of managing symptoms of axillary hyperhidrosis. The study concluded that treatment outcomes were similar between the two groups. 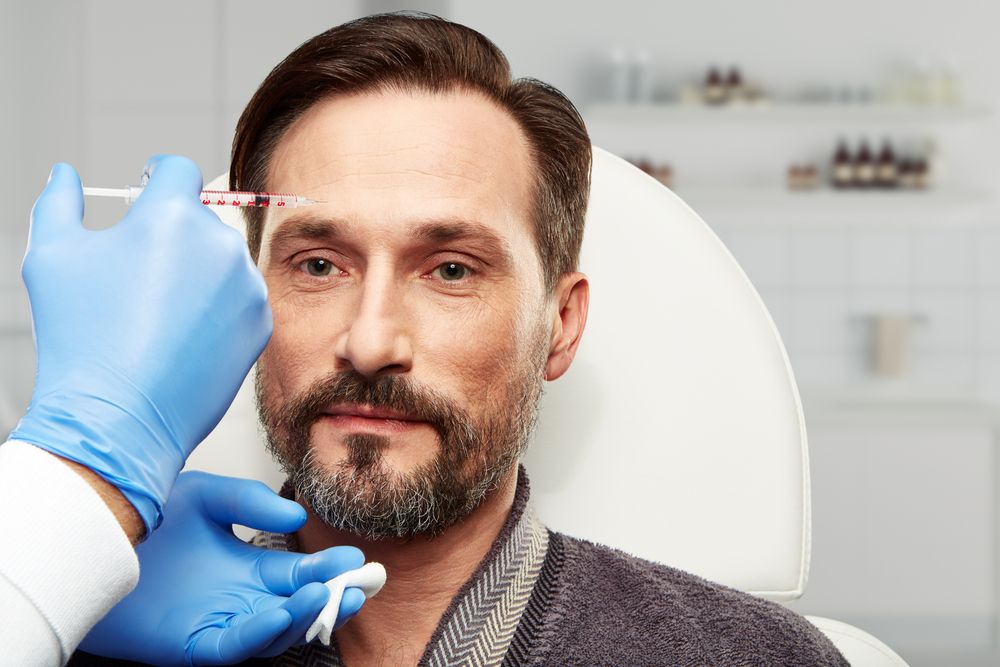 This is significant, as Botox treatments have been shown to control hyperhidrosis for a period of about six months to a year in a treated area. Since Botox injections can be painful and lead to temporary muscle weakness, some patients want an alternative.

One 2008 study that focused on topical glycopyrrolate’s ability to treat facial hyperhidrosis (unusually severe sweating on the face) aimed to see if glycopyrrolate was a safe treatment for the condition. The study concluded it was “effective and safe” as a treatment.

The previously mentioned 2016 study, with an admittedly small pool of patients (25), had 96 percent (24 of 25) of people in the study claim to be partially or fully satisfied with the results of their treatment. The one patient who did not find it satisfying developed a transient headache after their treatment.

Again, more research is needed when it comes to glycopyrrolate. One example is how it might affect pregnant people and breastfeeding children (discussed more later).

Still, the results of current research does not indicate any obvious problems with the drug. They show it can be effective.

Side Effects and Risks of Glycopyrrolate

This medication should only be used as prescribed. When being used to treat hyperhidrosis, it should never be ingested or inhaled. You must be careful to only apply it as directed, and never apply it to open wounds. Overuse could lead to skin irritation and other problems, with likely little to no additional benefit. 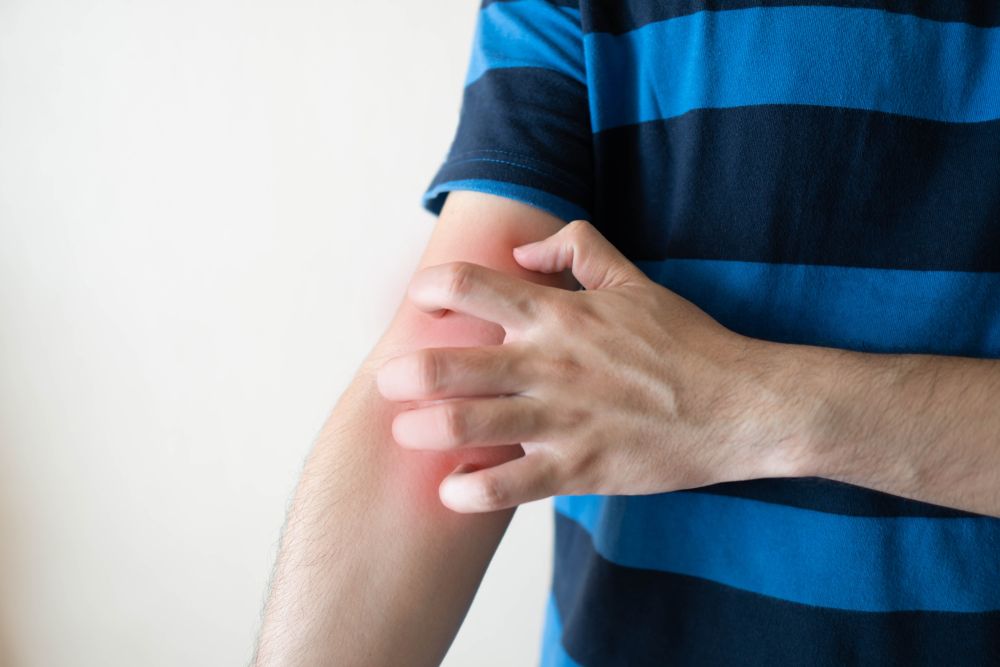 Common side effects of topical glycopyrrolate include the following:

If topical glycopyrrolate gets into the eyes, it can dilate the eyes and temporarily lead to vision problems. Do your best to avoid this, and never drive while your vision is impacted.

Used as intended, topical glycopyrrolate is not known to be dangerous even if it can produce uncomfortable symptoms, although again, it is understudied. It should not be used by pregnant people without a careful assessment of balancing a patient’s needs with the unknown.

While preliminary research on glycopyrrolate has not shown it to affect pregnancy or fertility, there is still not enough data to make a safe conclusion. For this same reason, it is generally best to avoid breastfeeding while on glycopyrrolate.

Topical Glycopyrrolate for Patients With Facial Hyperhidrosis. (May 2008). British Journal of Dermatology.