Stendra contains avanafils, which relaxes muscles and increases blood flow to particular areas of the body. Avanafil is used to treat erectile dysfunction (impotence). Avanafil may also be used for purposes not listed in this medication guide.

Stendra (Avanafil) is a used to treat men who have erectile dysfunction, also referred to as sexual impotence. Stendra is the first and only drug approved by the FDA that can be used 15 minutes before sexual intercourse. Note that Stendra does not offer protection against sexually transmitted diseases such as hepatitis B, gonorrhea, HIV, and syphilis. Stendra is categorized under a class of medications known as phosphodiesterase 5 (PDE5) inhibitors. Stendra works by slowing down the activities of an enzyme known as phosphodiesterase type-5. The penis is one of the body parts where this enzyme works. To understand how Stendra works, it is imperative to look at the way erection occurs. Erection of the penis is brought about by the filling of the penis with blood. The filling happens because the blood vessels transporting blood to the penis increase in size while the vessels taking blood away from the penis decrease in size. The sexual stimulation that causes an erection triggers the release of nitric oxide in the penis. Nitric oxide then makes an enzyme known as guanylate cyclase to generate cyclic guanosine monophosphate (cGMP). cGMP is responsible for increasing and reducing the size of blood vessels that carry blood to and from the penis. When another enzyme, phosphodiesterase-5 compromises the activities of cGMP, the vessels regain their normal size, and the blood leaves the penis, thereby causing an erection to end.Stendra helps restore the ability to have an erection by preventing phosphodiesterase-5 from destroying cGMP. This means that cGMP stays in the penis for longer thus causes a prolonged engorgement of the penis with blood.

Stendra is the first and the only drug used to treat erectile dysfunction to be approved by the FDA that can be taken as early as 15 minutes before sexual intercourse. The FDA gave Stendra the nod in 2012. Stendra is the brand name for Avanafil. Stendra is manufactured by Vivus Inc. a small pharmaceutical company based in Mountain View, California. Vivus was established in 1996 and is involved in commercialization and development of therapeutic products. Besides manufacturing Stendra, Vivus Inc. has also developed an obesity drug known as Qnexa, (which has since been renamed to Qsymia), is a combination of phentermine and topiramate. Since its launch, Stendra has received a host of positive reviews with 77% of its users saying that they were able to get an erection after taking it. About 57% of the men who have used Stendra report satisfactory sexual intercourse.

Stendra is a tablet that relaxes muscles and increases blood flow in certain parts of the body. It can be ingested with or without food and taken as early as 15 minutes before sexual activity. Moderate alcohol consumption is allowed.

Stendra belongs to the drug class impotence agents and it is used to treat male sexual functional problems such as erectile dysfunction or impotence. This medication relaxes muscles found in the walls of blood vessels. It is also known to increase blood flow to specific areas of your body.

However, it should be noted that Stendra does not prevent against sexually transmitted disease such as syphilis, HIV, gonorrhea, and hepatitis B. to decrease your risk of infection during all sexual activity always use an effective barrier method.

When Stendra is used in combination with sexual stimulation, it increases blood flow to the penis and helps a man get an erection.

The free Pharmacy Coupons Stendra Coupon and Discount Card can save you up to 75%* off your prescription prices. All you have to do is print the coupon and bring it to the pharmacy to receive the benefits of our drug discount program. This coupon is not insurance and is not valid in combination with any government-sponsored drug plans.

Average Savings:
75%* Off
How to use your Stendra Coupon:

Stendra is a tablet that relaxes muscles and increases blood flow in certain parts of the body. It can be ingested with or without food and taken as early as 15 minutes before sexual activity. Moderate alcohol consumption is allowed.

Stendra helps erectile dysfunction, the inability of the penis to expand and hold an erection when a man is sexually stimulated.

Stendra comes with a label with use and dosage directions. If the information is unclear, contact your doctor for clarification. The Stendra dose may vary from one patient to another depending on medical condition and the response. Based on individual treatment, Stendra is taken 15 or 30 minutes before sexual intercourse. Below is a typical Stendra dose:

Severe side effects that require immediate attention from the doctor

Consult your doctor before using Stendra if;

Below is a list of drugs that interact with Stendra

This list does not include all drugs that may interact with Stendra; consult your doctor about possible drug interactions. 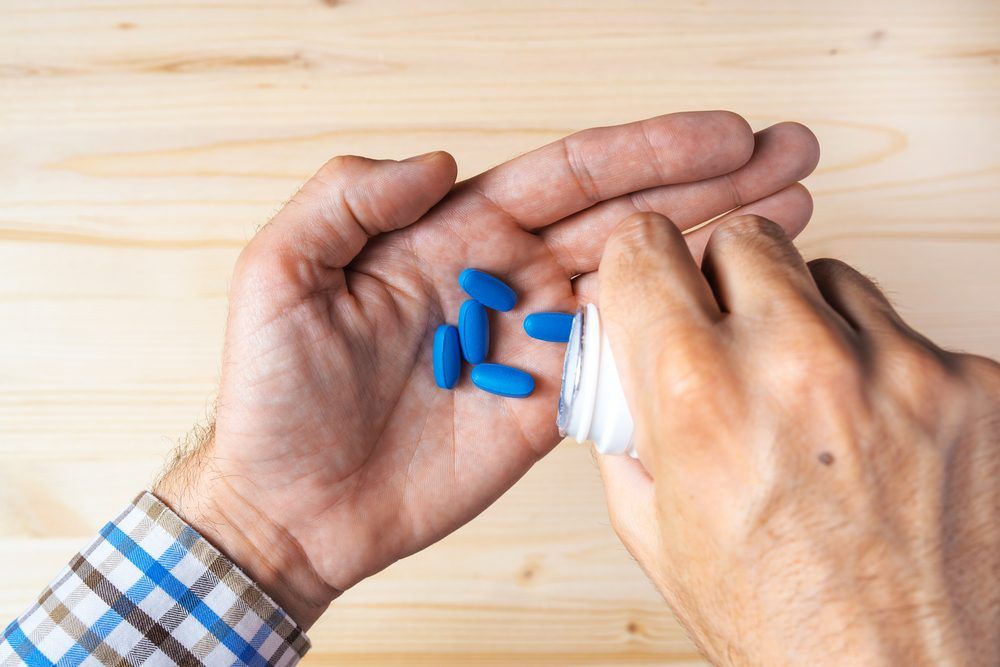 Erectile dysfunction (ED) is a common problem among men. While it can become more common as men age, it is not specifically related to age. Instead, it involves hormones, physic... 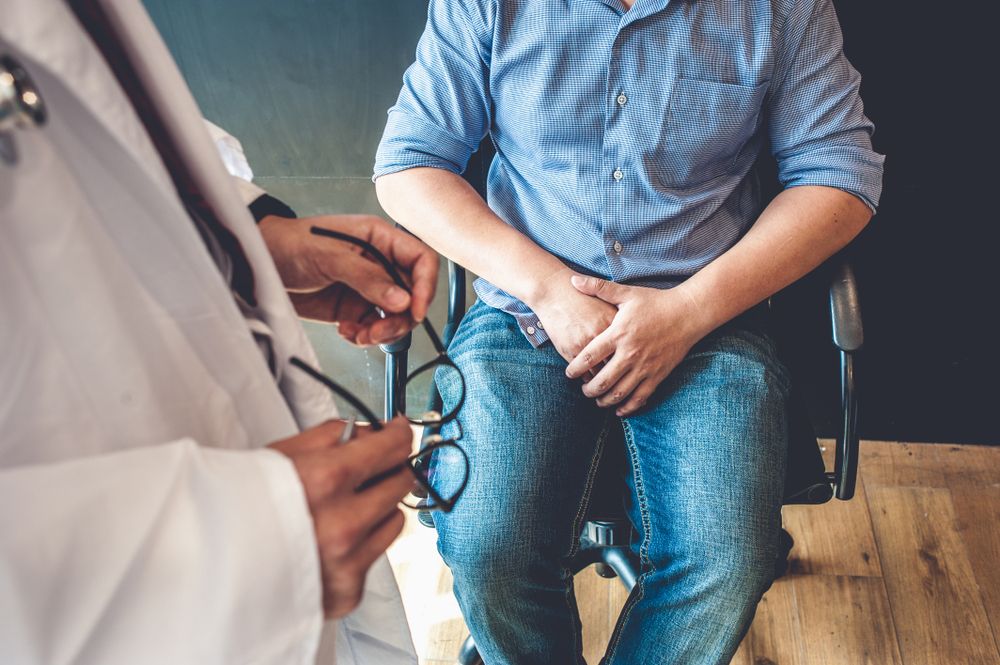 How to Choose Medication (or Pills) for Erectile Dysfunction

Erectile dysfunction (ED) occurs when a man is unable to sustain an erection and have a fulfilling sexual experience. It can occur due to many different causes. (Learn More) ED is ...