Adderall XR contains a combination of amphetamine and dextroamphetamine. Amphetamine and dextroamphetamine are central nervous system stimulants that affect chemicals in the brain and nerves that contribute to hyperactivity and impulse control. It is thought to work by restoring the balance of certain natural substances (neurotransmitters) in the brain. Adderall XR medication is used to treat attention deficit hyperactivity disorder (ADHD) as part of a total treatment plan, including psychological, social, and other treatments. It may help to increase the ability to pay attention, concentrate, stay focused, and stop fidgeting. Adderall XR is used to treat narcolepsy and attention deficit hyperactivity disorder (ADHD), but it may also be used to treat a certain sleeping disorder (narcolepsy) to help you stay awake during the day. It should not be used to treat tiredness or to hold off sleep in people who do not have a sleep disorder. Adderall XR may also be used for purposes not listed in this medication guide.

Adderall XR is a product of amphetamine. It is a combination of various products all in one capsule. It combines dextro isomer of amphetamine saccharate, d,I-amphetamine aspartate monohydrate and also neutral sulfate salts of amphetamine and dextroamphetamine.  The drug treats hyperactive disorders whereby it may be used to enable the user to stop fidgeting, concentrate and increase the ability to pay attention.

The drug works by using its contents to restore the balance of neurotransmitters (natural substances in the brain). In addition, the drug is made in such a way that when used it releases half of the medication and lasts for about 4 hours. The other half is contained in capsules that dissolve a lot slower hence providing longer lasting effects.

Due to its unique way of working Adderall XR should be used carefully following the doctor’s instructions. As you use the drug, ensure you get regular checkups from your doctor in order to see the drugs progressive effect on you and check for any side effects.

Adderall xr Discount Coupon - Save Up To 75%* Off!

The free Pharmacy Coupons Adderall xr Coupon and Discount Card can save you up to 75%* off your prescription prices. All you have to do is print the coupon and bring it to the pharmacy to receive the benefits of our drug discount program. This coupon is not insurance and is not valid in combination with any government-sponsored drug plans.

Average Savings:
75%* Off
How to use your Adderall xr Coupon:

As a CNS stimulant, Adderall XR works by restoring unbalanced neurotransmitters in the brain. By altering these chemicals, Adderall XR can increase one's ability to pay attention, focus, concentrate, and stop from fidgeting.

Below you will find the different types of conditions that can be treated by using Adderall XR:

Adderall XR dosage depends on the patient's condition and how they react to the drug. It is an extended release capsule that releases the drug slowly over time throughout the day. Adderall XR is taken once daily in the morning upon waking up. Taking this drug in the afternoon or evening may cause insomnia. Adderall XR should be administered at the lowest effective dosage.

Consult with a doctor to determine the best Adderall XR dosage for you.

Adderall XR, like any other drug, comes with its collection of side effects that vary with each individual who uses it. If you experience any severe side effects, consult with your doctor or medical professional immediately.

Below you will find a list of Adderall XR drug and substance interactions. In many cases Adderall XR should not be combined with other medications unless approved by a physician. Consult your physician before taking any new medication.

Note that this list does not include a variety of over the counter drugs and vitamins that could also counteract and alter Adderall XR.

Drugs that interact with Adderall XR 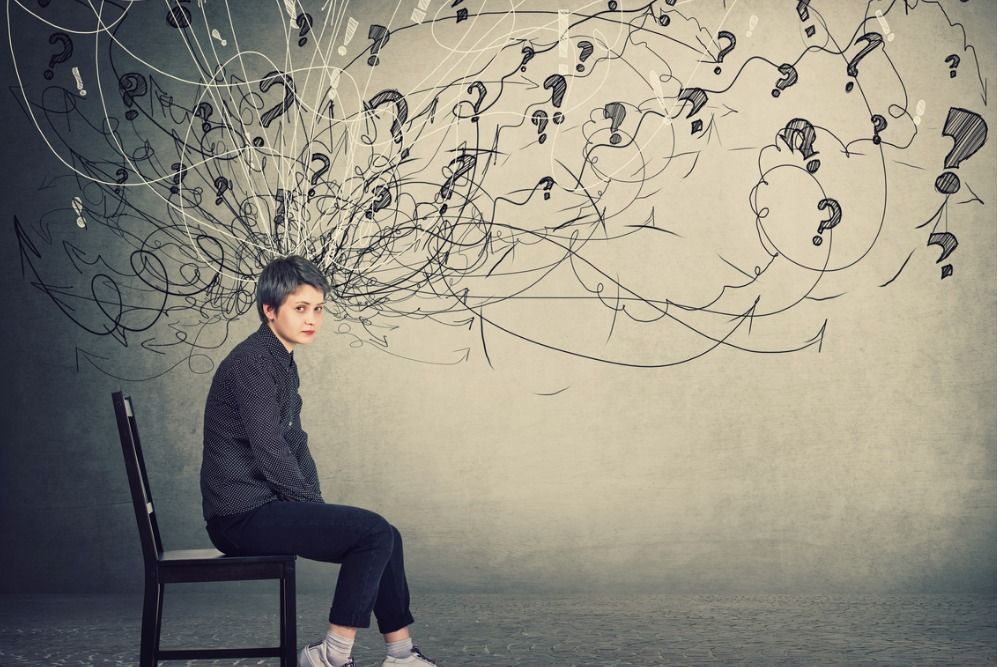 Alternatives to Adderall for ADD

Attention deficit hyperactivity disorder (ADHD) is categorized by some combination of inattention, hyperactivity, and impulsivity. It has no cure but symptoms can be treated with a...