Ulcerative colitis causes inflammation in the intestine and rectum. (Learn More: What Is Ulcerative Colitis?)

Crohn’s is a disease that affects any part of the digestive system, leading to inflammation and other symptoms that cause you to feel weak and may even threaten your life. (Learn More: What Is Crohn’s Disease?).

Both conditions are part of a family of illnesses called inflammatory bowel disease (IBD). As such, treatment for Crohn’s disease and ulcerative colitis can be similar. (Learn More: What Kinds of Treatments Are Available for Crohn’s or Ulcerative Colitis?)

If detected and treated in a timely manner, you can live a functional and normal life regardless of Crohn’s or ulcerative colitis. (Learn More: Prognosis)

This condition is one of the several health illnesses comprising inflammatory bowel disease (IBD). IBD includes gastrointestinal ailments that affect different parts of the digestive system, which starts at the mouth and ends at the anus.

The digestive system is in charge of breaking down food, absorbing its nutrients, and getting rid of waste. IBD interrupts this process and causes issues, such as vital nutrient deficiencies as your cannot properly absorb vitamins and minerals.

Ulcerative colitis and Crohn’s are some of the diseases that fall under the umbrella of IBD. Both diseases sometimes present serious symptoms, but they can also have periods of remission that may lead patients to believe their health issues are over.

What Is Ulcerative Colitis?

Ulcerative colitis is a disease that is often hereditary, affecting the rectum and lining of the colon (large intestine). Most people diagnosed with this condition have a close relative who also suffers from it, such as a sibling or parent.

Ulcerative colitis can cause:

The following are symptoms of this condition:

The causes of ulcerative colitis have yet to be determined, but research has found a few potential reasons for why some people develop the condition:

What Is Crohn’s Disease?

Crohn’s can affect any part of the gastrointestinal tract. Like ulcerative colitis, it can affect the colon (large intestine), but it most commonly affects the ileum (small intestine).

Symptoms can appear one by one, or they may present suddenly. The following are signs of Crohn’s disease:

Like ulcerative colitis, Crohn’s is associated with serious side effects, such as inflammation in the joints and eyes. Other related issues include stunted development and growth in children, and liver inflammation.

Research on the causes of Crohn’s disease shows that its root causes could be similar to ulcerative colitis.

Symptoms of inflammatory bowel disease (IBD) and the conditions encompassed by this label present before age 30 or 35 in most people. However, both of these conditions can manifest at any age.

There various ways to diagnose ulcerative colitis and Crohn’s disease. When testing for either condition, your doctor will also rule out other possible triggers for your symptoms. Tests and tools that can help your doctor provide an accurate diagnosis include: 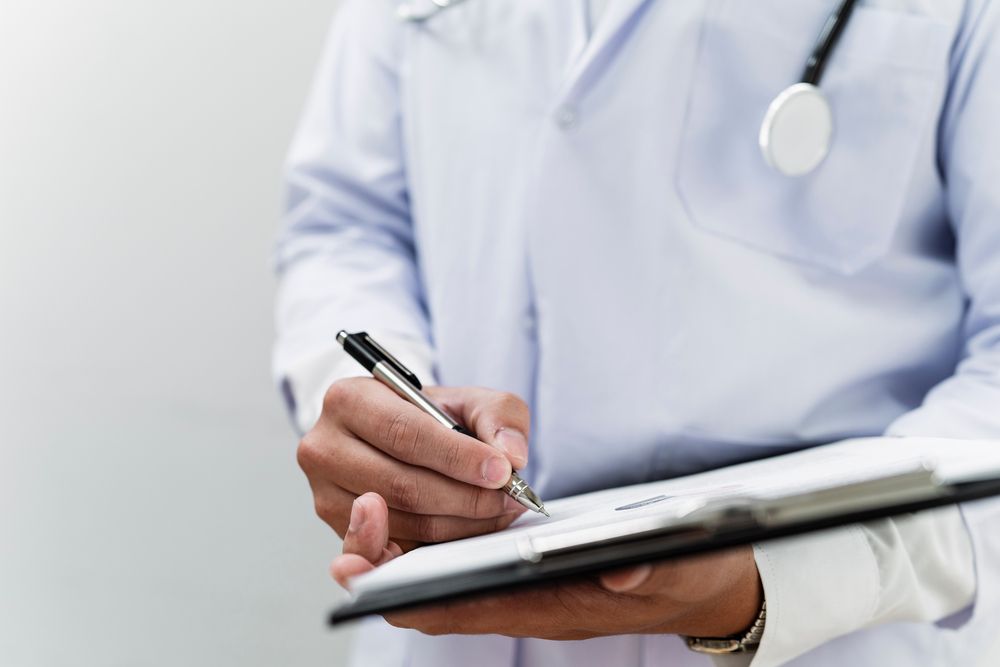 Inflammatory bowel diseases can resemble a parasitic infection. Make sure to consult your doctor if you are experiencing symptoms so you can receive a proper diagnosis.

Crohn’s and ulcerative colitis both cause inflammation in the gastrointestinal tract. As such, treatment can be nearly identical because they are both under the IBD umbrella.

You can expect treatment to consist of one or more of the following:

Ulcerative colitis and Crohn’s disease are difficult to deal with, but they can be managed. Treatment for either condition has not yet been standardized. Everyone responds to medication, surgery, and other treatment methods differently.

Treating either condition early can help you better manage it and live a normal life.

What is ulcerative colitis?

Ulcerative colitis is a condition in which the large intestine is inflamed. This can cause ulcers, obstructions, and other complications such as malnutrition.

What is Crohn’s disease?

Crohn’s disease can affect any part of the digestive system, but it mostly affects the small intestine, causing inflammation, ulcers, fistulas, and other complications that can threaten a patient’s life.

Why are both conditions treated using the same methods?

Both Crohn’s disease and ulcerative colitis are inflammatory bowel diseases. Data shows that they may both be caused by genetics, environmental factors, or autoimmune reactions. Both conditions also cause inflammation in the digestive tract that prevents proper absorption of nutrients.

Since inflammation is inherent to both illnesses, many of the same treatments can mitigate and manage symptoms or complications of either condition.

Is surgery always necessary for these conditions?

No. People with mild symptoms of ulcerative colitis and Crohn’s disease are often able to get by with nutritional supplements, corticosteroids, immunomodulators, and aminosalicylates. However, treatment methods are not standardized, and everyone will respond differently.

Surgery can assist people whose bowels are blocked, but patients who respond favorably to noninvasive treatments do not need to worry about surgery initially. The unpredictable nature of IBD makes it difficult to know who will need surgery and when, so it is important to be prepared.

What Is Ulcerative Colitis? (January 2019). Healthline.